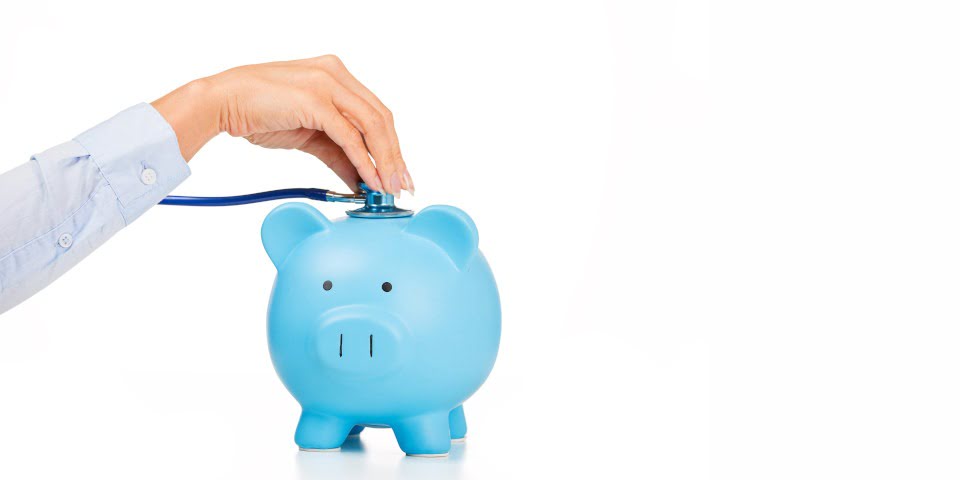 The National Retail Association (NRA) has blasted the national wage increase as “completely out of touch with reality”, saying it ignores the financial pressure most businesses are currently facing.

NRA Chief Executive Dominique Lamb also expressed concern that the figure will simply add to inflationary pressures, which the Reserve Bank today warned could hit 7% by the end of this year.

“This increase is completely out of touch with the reality of modern business, and it will result in many workers losing their jobs,” Ms Lamb said.

“This comes on top of two recent interest rate hikes, which will drive up overdraft and business loan payments, and will coincide with the 0.5 per cent jump in superannuation from July 1.

“It will be the third strike for retailers, many of whom have not been able to pay their rent for the last two years and are also facing increase input prices, particularly in the restaurant and fast food sector.

“The simple fact is that when businesses don’t have enough money to cover their expenses, they need to cut costs.  There is no doubt that those cuts will lead to job losses in retail and no doubt in other areas of the economy as well.”

Ms Lamb said the Fair Work Commission had taken the extraordinary step of exceeding the initial ambit claim made by the union movement, of 5%, and almost matching the ACTU’s even higher revised claim of 5.5%.

“Employer groups, including the NRA, have tried in recent years to propose modest but affordable increases for our valuable staff.

“Sadly, it seems this reasonable attempt at finding sensible middle ground has backfired.

“When the Commission pays no attention to our concerns and simply listens to only one side of the argument, it may be time for employers to stop trying to be reasonable.”

The Australian Retailers Association (ARA) says the Fair Work Commission’s decision to increase the minimum wage could tip some businesses over the edge as costs continue to rise.

The ARA’s submission was for the minimum wage to increase by 3.2%, which took in account the intense cost pressures businesses are under, while ensuring the wages of frontline workers could keep pace with the rising cost of living.

ARA CEO Paul Zahra said the Fair Work Commission’s increase to the minimum wage is the highest in more than two decades, and it comes during an incredibly challenging economic environment for Australia’s retailers.

“The cost of business is a pressing concern and comes as retailers deal with intense challenges,” Mr Zahra said.

“Acute supply chain issues, staff shortages and the rising cost of energy, fuel and materials is creating unprecedented financial pressure. Whilst the ARA supported a fair and balanced increase to the minimum wage, we fear the scale of this increase could tip some businesses over the edge.

“The Superannuation Rate Guarantee is also increasing from 1 July, which is another cost that businesses have to factor in, on top of the inflationary pressures they’re currently experiencing.

“Our economic recovery is uncertain, and with interest rates on the rise and families set to tighten their household budgets, consumer spending is likely to slow in the months ahead posing more challenges for discretionary retailers.

“Whilst the ARA supports an increase to the minimum wage for our frontline teams, the scale of this increase from the Fair Work Commission could send some businesses to the brink.”

“There is a major risk that the 5.2% per cent increase that has been awarded to the National Minimum Wage, with increases of between 4.6% and 5.2% to award rates, will fuel inflation and lead to even higher interest rates; even more hardship for people with mortgages, personal loans or credit card debts; and add substantially to the risk of unemployment and underemployment – particularly for unskilled employees. The cost increase will be difficult to absorb for businesses that are already struggling to cope with big increases in material and energy costs, interest rate rises, supply chain disruptions and labour shortages.

“As Ai Group argued for in our submissions, the FWC has to take into account the 0.5% increase in the Superannuation Guarantee (SG) from 1 July, the removal of the $450 threshold for SG eligibility and the increase in the Low and Middle Income Tax Offset which will deliver the equivalent of a 1.3% increase in pre-tax income to an employee on the National Minimum Wage over the coming months. In its decision, the FWC has confirmed that it has taken into account these factors and awarded a lower increase than it would otherwise have done. Also, the FWC has decided on a delayed operative date for the wage increase for employees covered by particular awards in the aviation, tourism and hospitality industries, as Ai Group argued for. These industries have not yet fully recovered from the pandemic and need this relief. Despite these factors, the decision will be of great concern to many employers.

“The decision will result in a $40 per week increase to the National Minimum Wage (bringing the NMW to $812.60 per week) and to award rates below the base trade level, and a 4.6% increase to award rates at the base trade level (C10) and higher. The increase is operative from 1 July 2022 for most employees, and from 1 October 2022 for employees covered by certain awards in the aviation, tourism and hospitality industries,” Mr Willox said.

Wage increases that will apply to particular classification levels in the Manufacturing Award:

This article was originally published on Retail World.