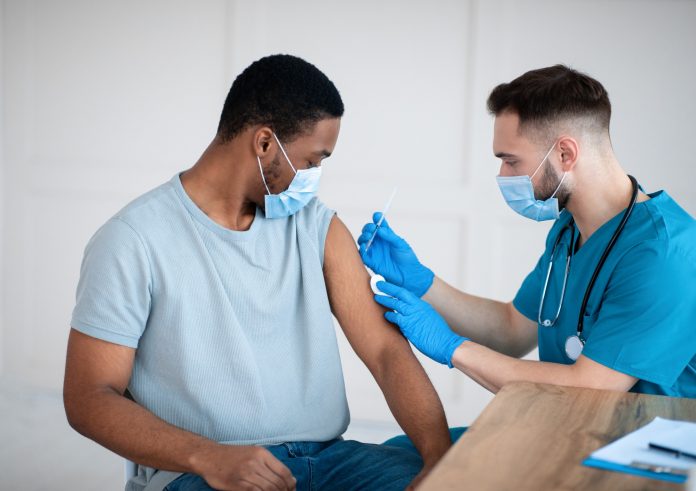 Responding to reports of blood clots following the Oxford/AstraZeneca vaccine, a statement released by the pharmaceutical giant earlier this week offers reassurance on the safety of its Covid-19 vaccine “based on clear scientific evidence”. 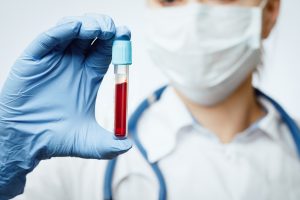 This comes after some European countries have now suspended use of the Oxford/AstraZeneca vaccine after reports of blood clots.

In the statement AstraZeneca say that safety is of utmost importance and “a careful review of all available safety data of more than 17 million people vaccinated in the European Union (EU) and UK with Covid-19 Vaccine AstraZeneca has shown no evidence of an increased risk of pulmonary embolism (PE), deep vein thrombosis (DVT) or thrombocytopenia, in any defined age group, gender, batch or in any particular country”.

Reportedly, to date across the EU and UK, “there have been 15 events of DVT, and 22 events of PE reported among those given the vaccine”.

AstraZeneca say that “this is much lower than would be expected to occur naturally in a general population of this size and is similar across other licensed Covid-19 vaccines” and say that “in clinical trials, even though the number thrombotic events was small, these were lower in the vaccinated group”.

They add that “there has also been no evidence of increased bleeding in more than 60,000 participants enrolled” in clinical trials.

“Around 17 million people in the EU and UK have now received our vaccine, and the number of cases of blood clots reported in this group is lower than the hundreds of cases that would be expected among the general population,” says AstraZeneca CMO Ann Taylor.

“The nature of the pandemic has led to increased attention in individual cases, and we are going beyond the standard practices for safety monitoring of licensed medicines in reporting vaccine events, to ensure public safety,” she adds.

AstraZeneca reassure that “safety of the public will always come first”, adding that they are “keeping this issue under close review but that available evidence does not confirm that the vaccine is the cause” of the reported blood clots.

With calls from Queensland senator Matt Canavan to pause the use of the Oxford/AstraZeneca Covid-19 vaccine in Australia, Australian experts have weighed into the debate. 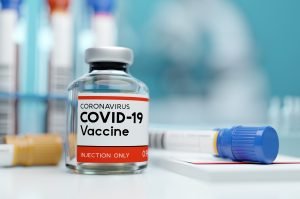 “As of today, in excess of 350 million [Covid-19 vaccine] doses have been given around the world. For those who have received the vaccine, there have been no deaths or hospitalisations due to Covid,” says Professor Bruce Thompson, Dean and Professor at the School of Health Sciences at Swinburne University and President of the Thoracic Society of Australia and New Zealand.

“As with any medication, there can be a hunch that there is a side effect. These hunches are important to follow up and the way drugs are regulated, especially in Australia with our TGA, they are.

“There has been a hunch that people who received the AstraZeneca vaccine, a few subsequently developed blood clots either as a DVT or in their lungs.

“At this stage, there is no evidence at all that these are associated with being vaccinated. To stop a vaccination based on a hunch will lead to an increase in Covid deaths,” he says.

Associate Professor Nigel Crawford, Director of SAEFVIC (Surveillance of Adverse Events Following Vaccination in the Community) based at Murdoch Children’s Research Institute, adds that “data from the phase 3 clinical trials and real-world rollouts suggest blood clots and other thromboembolic events occur no more frequently in people vaccinated with the AstraZeneca shot than they do in the general population”.

“But we would urge extreme caution in pausing rollouts while investigations are underway, because once a vaccine rollout is paused, it can sometimes dent vaccine confidence so much that it struggles to recover,” he says.

According to Dr Paul Griffin, Director of Infectious Diseases at Mater Health Services, Associate Professor of Medicine at the University of Queensland and Medical Director and Principal Investigator at Q-Pharm Nucleus Network, “this response is an overreaction”.

“We should make sure we don’t overreact and that we continue to make evidence-based decisions based on the available data at hand,” he implores.

“This vaccine has proven very safe and effective in large clinical trials. In fact, in clinical trials now exceeding 60,000 participants, some of these events were observed in low numbers but there were actually fewer in the vaccinated group than in those that had not received the vaccine.

“Available data from the use of this vaccine in the EU and UK includes more than 117 million people vaccinated and has revealed only 15 events of DVT and 22 events of PE. This is much lower than would be expected in a population this size and is similar to other Covid-19 vaccines.

“Given we are now rolling out a vaccine globally in a short timeframe, by sheer chance some of these events will now occur in people who have been relatively recently vaccinated – however, this relationship is coincidental, not causal. 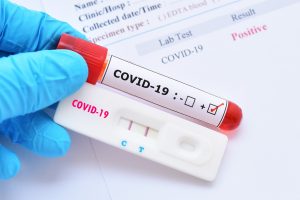 “If this were not simply a coincidence, we would have expected to see this occur in the clinical trials given their size and we would also expect the rates of these events to have increased in parallel with the roll-out of the vaccine, neither of these has occurred.

“On the other hand, we do know that thrombotic events such as those reported here are recognised to have a higher incidence in patients with Covid, both in severe disease, particularly in ICU and in non-severe patients, for example those hospitalised with neurovascular disease.

“Our own regulator, the TGA, has released a statement outlining that they too believe the link with the receipt of the vaccine and these events has not been confirmed yet they are continuing to closely monitor, as they do with all such events.

“It would clearly not be in anyone’s interest to recommend a vaccine in which they were not genuinely completely confident in its safety whether that be the manufacturer or relevant regulators.

“The transparent and timely reporting of these events is extremely useful as it ensures that any potential adverse events can be accurately captured and their relatedness to receipt of the vaccine ascertained so that if there was a safety concern, it could be acted upon swiftly.

“In this case, we have enough data to demonstrate that these events have not occurred in a higher number of vaccinated individuals and it is therefore nothing more than a coincidence, hence we should continue to use this vaccine,” continues Dr Griffin.

In a statement released by the Therapeutic Goods Administration (TGA) earlier this week, the governing body say that they are “aware that some European countries have paused vaccination” with the AstraZeneca vaccine following reports of blood clots post vaccination.

However, the TGA reaffirms that “a link between blood clots and the AstraZeneca vaccine has not been confirmed” and that to 11 March 2021, “the TGA has received no reports of blood clots following the use of this vaccine in Australia”.

The TGA reiterate that they are working closely “with international regulators and sharing information about Covid-19 vaccine safety”.

“If we detect a safety concern, we will take rapid action to address it and provide information to the public,” the TGA statement says.

More as the story unfolds.