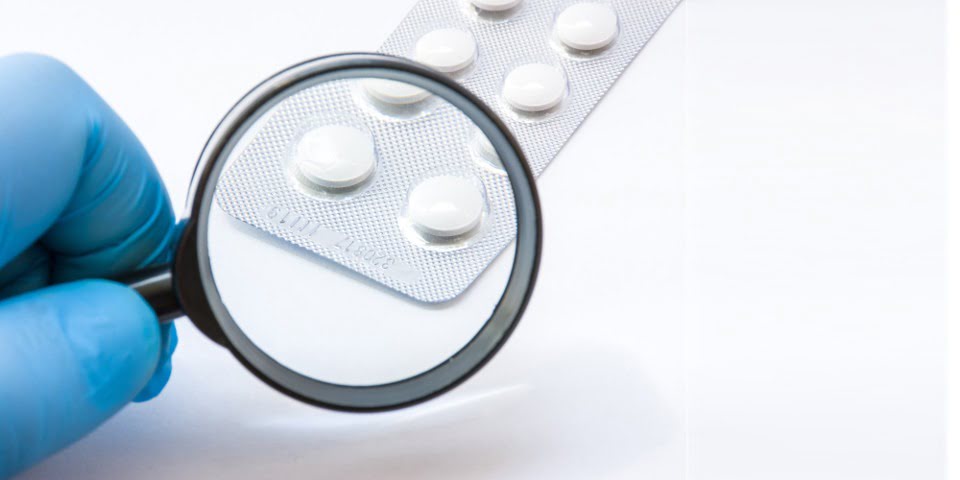 A preclinical study led by Monash University scientists reveals that using a combination of phages and antibiotics may be more effective against bacterial infections than using these agents individually.

The study, published in EBioMedicine, has wide-ranging implications for antibiotic-resistant bacterial infections – described by the World Health Organization (WHO), as one of the greatest threats to global health.

Phage therapy is the use of bacterial viruses to clear a bacterial infection. In recent years there has been growing interest in the use of phage therapy as a potential treatment to combat antibiotic-resistant infections.

“However, questions remain around the efficacy of phage therapy as a treatment option,” said study author Dr Jeremy Barr, from the Monash University’s School of Biological Sciences, and the Centre to Impact AMR.

“This has been obfuscated by the fact that clinical phage therapy is almost always administered alongside antibiotics, making it difficult to determine the efficacy of phage therapy.”

In this study, the researchers used a phage-antibiotic combination against the world’s leading antibiotic-resistant superbug – Acinetobacter baumannii.

“We found that while A. baumannii rapidly became phage-resistant, in doing so they were also re-sensitised to the same antibiotics they use to resist,” said lead study author Fernando L. Gordillo Altamirano, from the Monash School of Biological Sciences.

“Applying this knowledge, we conducted a pre-clinical trial using animal models and found that the combined use of phages and antibiotics led to significantly improved treatment outcomes than either antibiotics or phage therapy alone.”

Dr Barr said of particular note the findings explained the mechanism through which the combination of these two agents had resulted in a superior treatment effect.

“We have been able to confirm that, even in complex living systems, treatment with our characterised phages can reliably steer bacteria towards a phage-resistant variant that is re-sensitised to antibiotics.”

The researchers had hypothesised that the success of the combination therapy in vivo was due to the emergence of phage-resistant mutants exhibiting antimicrobial re-sensitisation, followed by targeted treatment with the re-sensitised antibiotic.

“We believe further research in the field is likely to lead to the discovery of innovative uses of combination therapies using phages and antibiotics in combination, rather than proposing phages as a substitute to antibiotics,” said Dr Barr.