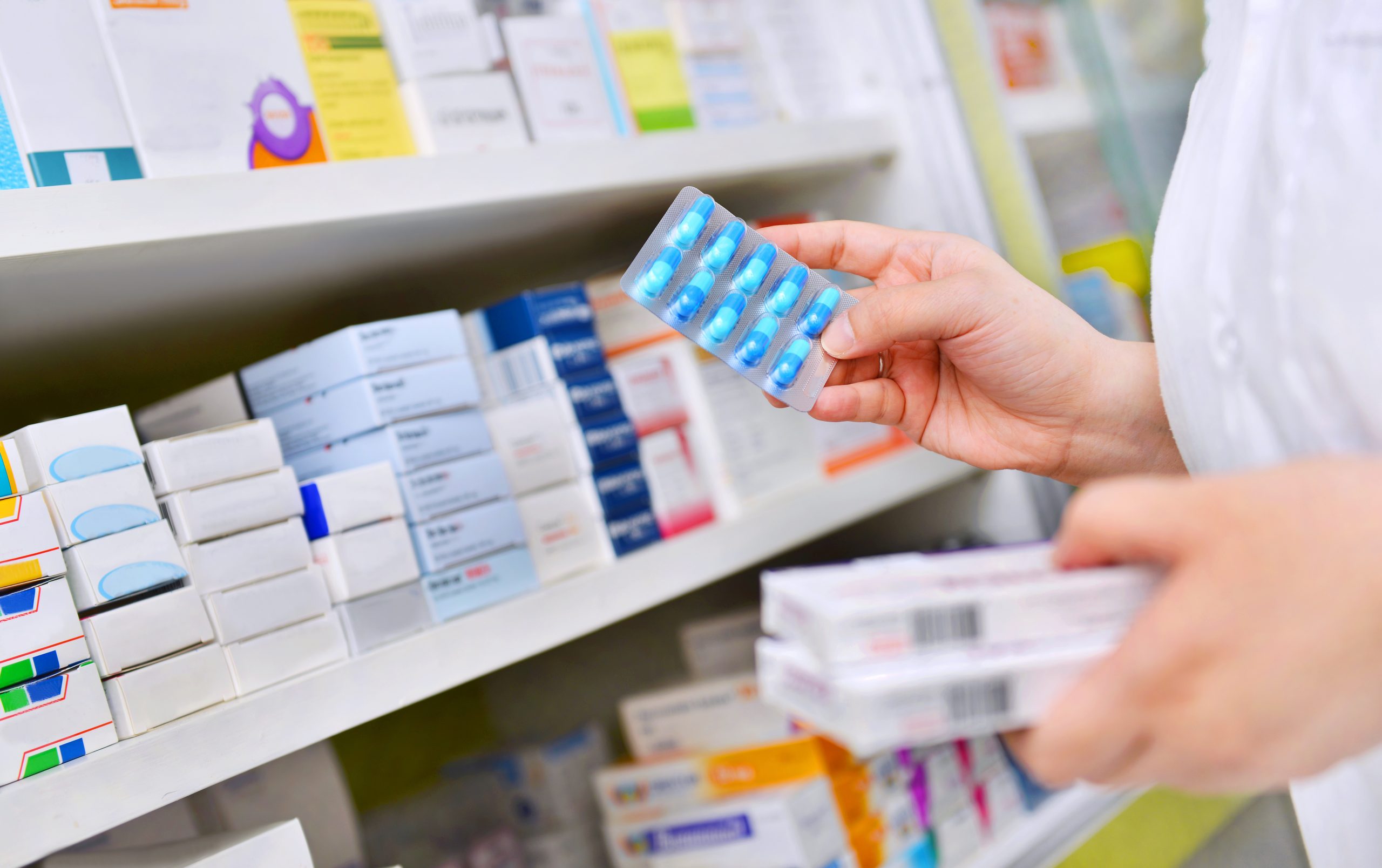 A clinical trial has called into question the effectiveness of using more than one antibiotic to treat the deadly ‘super-bug’, Methicillin-resistant staphylococcus aureus (MRSA) Bacteremia, commonly known as Golden Staph.

Researchers from The University of Queensland, in collaboration with global counterparts, have found using two antibiotics to treat MRSA infection provides no advantage over using a single antibiotic.

“We found no significant difference in mortality, bacteria in the blood, infection relapse or treatment failure,” Professor Paterson explains.

“Furthermore, patients who received two antibiotics had a higher rate of side effects related to kidney function than those who received just one antibiotic.

“For many years doctors have debated whether MRSA should be treated with two antibiotics or just one antibiotic.

“This trial now puts that debate to rest and will have a huge impact on how antibiotics are used for MRSA infections worldwide.

“These findings are hugely important on a number of levels – one of the most important implications of the research is how it can impact antibiotic use and the global issue of antibiotic resistance.”

MRSA is a common and very serious cause of infection that affects more than 10,000 people in Australia every year, especially women aged 60 and over.

Treating the infection can take up to several months and requires lab testing for diagnosis.

Effects of exercise on metabolism greater than realised

The effects of exercise on metabolism are even greater than scientists believed. This is according to a study published in Cardiovascular Research, a journal of...
Read more
Health

MA and GBMA working together for continue supply of essential meds

Medicines Australia (MA) and the Generic and Biosimilar Medicines Association (GBMA) will be working together after the ACCC has granted conditional interim authorisation to...
Read more
News

South Australian researchers are testing a vaccine candidate against the SARS-CoV-2 coronavirus responsible for the COVID-19 pandemic. The team is headed by Nikolai Petrovsky, Flinders...
Read more
Health

The National Asthma Council is urging the 2.7 million Australians living with asthma to vaccinate against influenza now, ahead of the peak period and...
Read more