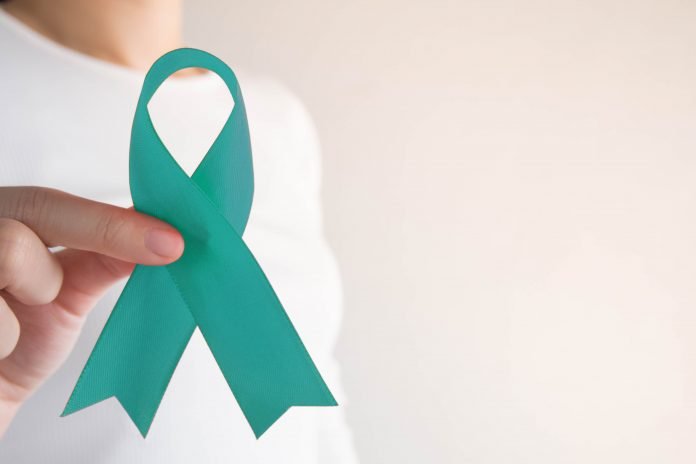 Seeing their baby diagnosed with a rare ovarian cancer before her first birthday instantly made one Central Victorian family advocate for medical research.

Baby Neve was just 11 months old when scans showed she had a Juvenile Granulosa Cell Tumour (jGCT) the size of a softball.

Ovarian cancer is the most deadly of the gynaecological cancers and is usually thought of as a disease affecting older women, but jGCT can affect girls and women at any age, with Neve the youngest Australian to be diagnosed. The oldest was aged 52.

“But unlike those cancers, these tumours can appear in young girls, and they are generally deadly for girls/women who have recurrences.”

Neve’s mother Jo is full of praise for Dr Chu’s research: “The research Dr Chu and the Hudson Institute team are putting into this particular cancer is the start of what could be a breakthrough for treatment and prognosis of reoccurrence in females of any age with jGCT,” she says.

“For us, it is hope for a cancer-free future for our daughter. Neve is now 8-years-old and so far thriving in her life, we want only for this to continue, to be happy and healthy. Finding the cure will be the ultimate bonus.”

Dr Chu knows the scope of the task ahead of him: “The human genome is like a collection of 25,000 small books, where each book represents a gene.

“Finding a spelling mistake in one of these books might uncover the cause of a cancer, or it could point to a cure.”

“Our study looks for genetic mutations that can give us an understanding of how these tumours arise, as well as point us to what current drugs can be used to target these mutations by drug repurposing,” he said.

February is Ovarian Cancer Awareness Month, and Neve and her parents are hoping more funding will be made available to research jGCT, to give new hope to patients and their families.