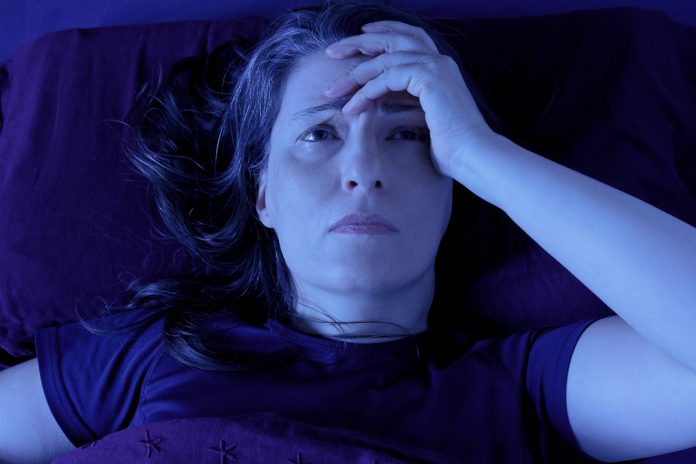 Interrupted sleep can wreak havoc on quality of life – tossing and turning in the middle of the night can be very debilitating, leading many to seek therapies to aid sleep.

However, a US study reveals that medication to improve disrupted sleep may have little-to-no impact after one to two years.

The research published in BMJ Open, which sought to assess the effectiveness of medications used to tackle insomnia over the long term among ethnically diverse group of middle-aged women who developed sleep disorders found that long-term use of prescription medications for insomnia was not linked to better quality sleep.

The researchers looked at the data from 238 middle-aged women from the beginning of their usage of sleep medication alongside 447 women who had never used sleep medication.

Rating their level of sleep disruption out of five, the new medication users had similar scores at the start of their usage to the women who had never used sleep medication.

“Sleep disturbances are common and increasing in prevalence. The use of sleep medications has grown, and they are often used over a long period, despite the relative lack of evidence from [randomised controlled trials],” the researchers conclude.

The researchers add that while insomnia medications may work well in some people with sleep disturbances over several years, the findings should give pause for those to prescribing clinicians and patients thinking about taking prescription medication for sleep disturbances in middle age.