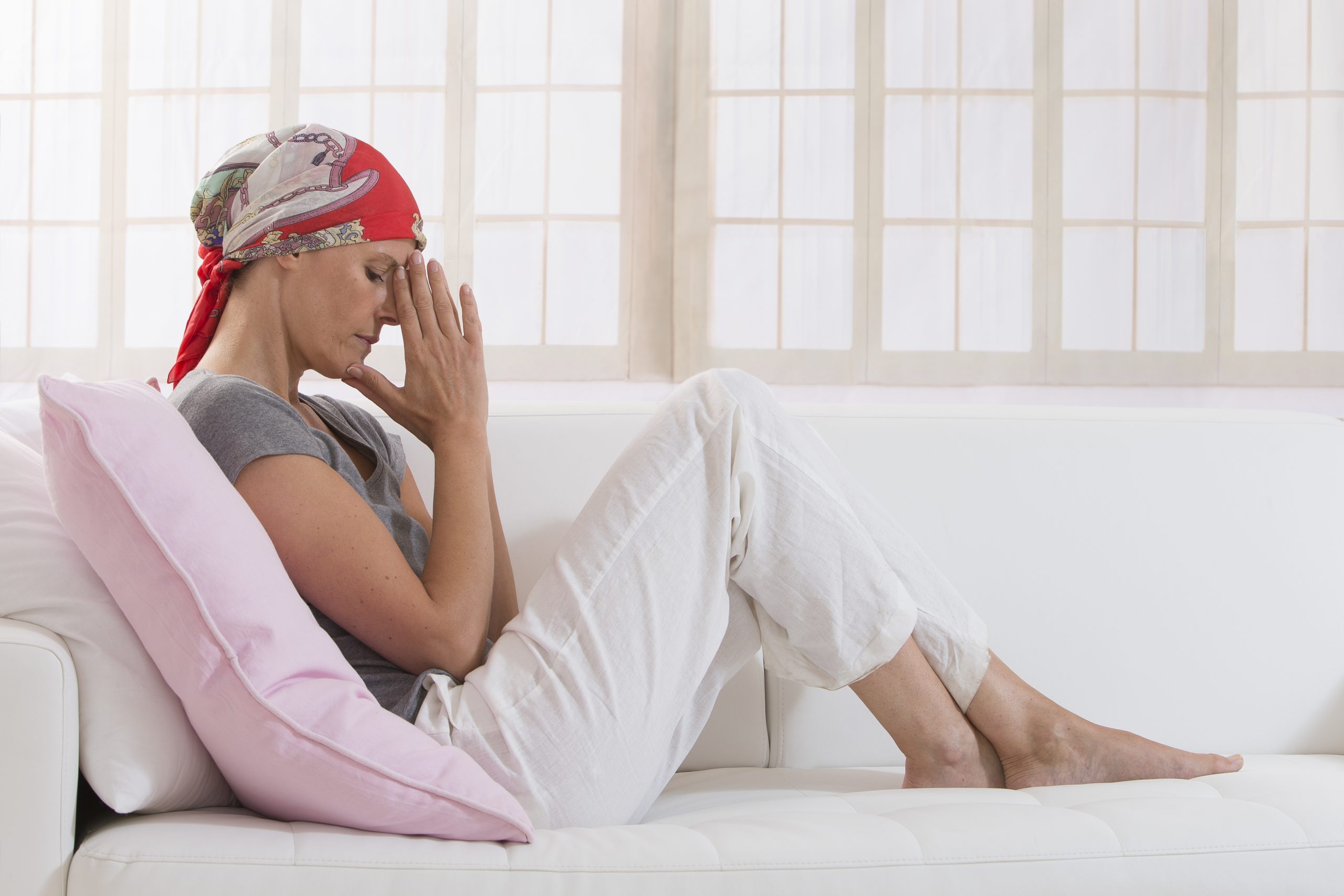 The study, published in Clinical Cancer Research, is the first to demonstrate that beta-blockers independently reduce biomarkers of metastasis in breast cancer.

In the randomised controlled trial conducted at the PMCC, women were either given propranolol or a placebo. Propranolol is a beta-blocker used to treat cardiac disease and anxiety disorders. The trial ran from the time of diagnosis until after the breast cancer surgery.

“We know that stress activates the ‘fight-or-flight’ response and, for patients with cancer, the time from diagnosis to surgery can be both stressful and emotional,” A/Professor Sloan said.

“Our research discovered that the ‘fight-or-flight response’ can increase metastasis, helping cancer spread through the body. We harnessed that knowledge by repurposing existing drugs.

“Our goal was to see if we could stop cancer cells spreading in the body and we found that beta-blockers – which halt the stress response – stopped the cancer invading,’’ he said.

In the triple-blind placebo-controlled clinical trial, 64 patients were randomly assigned to receive oral propranolol or placebo for seven days prior to surgery to remove the tumour.  They found that just one week of beta-blockers therapy inhibited cancer invasion, having a protective effect against the spread of the cancer.

The researchers believe the findings support the need for larger clinical trials that can prove that beta-blockers improve survival after a cancer diagnosis.

Dr Hiller said: “This study showed how reducing the stress response supports patients during cancer diagnosis and treatment, which is a very stressful time.

“These findings allow us to think about how we can use beta-blockers at the same time as existing cancer treatments, such as chemotherapy, to improve survival rates for patients with cancer.”

The study was funded by the ANZCA Research Foundation, Perpetual Trustees and the US National Institutes of Health.