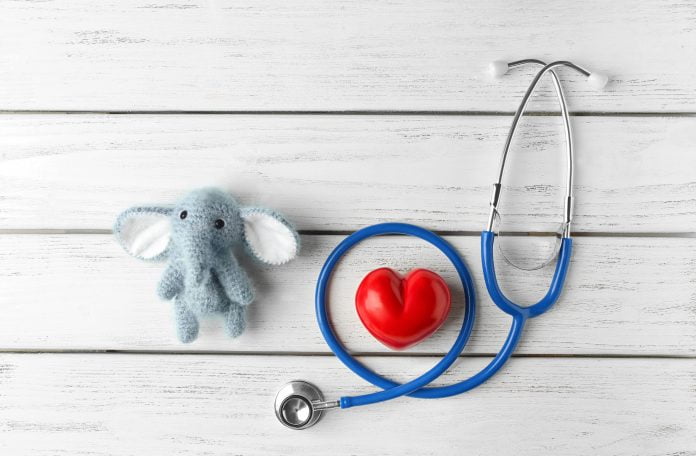 According to a new Melbourne-led study published in The Journal of Thoracic and Cardiovascular Surgery, has found that aspirin should be favoured over warfarin to prevent blood clotting in children who undergo a procedure that replumbs their hearts.

The research led by the Murdoch Children’s Research Institute (MCRI) is said to have implications for clinicians when prescribing blood thinning medications after Fontan surgery, a complex congenital heart disease operation redirecting blood flow from the lower body to the lungs.

MCRI Dr Chantal Attard says that those who have the procedure are at an increased risk of blood clots, which can be “dangerous because they can cause the heart to fail or lead to a stroke”.

“For this reason, all patients are given blood thinning medications, with warfarin and aspirin the most common.

“Warfarin can be affected by food, other medications and illness, so patients must have regular blood tests to check their warfarin levels are safe,” explains Dr Attard, adding that the research shows for patients who undergo Fontan surgery and don’t have additional blood clotting risk factors, aspiring should be offered over warfarin.

According to Dr Attard due to the need for regular INR monitoring of warfarin, a shift to aspirin would also have a cost benefit to the patient and the healthcare system.

The study involved 121 patients enrolled in the Australian and New-Zealand Fontan (ANZ) Registry. It found stroke was common regardless of which medication the patient took. But patients on warfarin had poorer bone mineral density and were at a higher risk of bleeding.