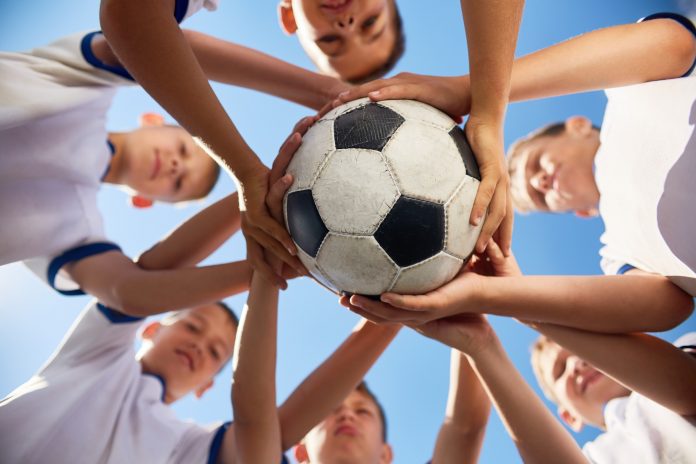 The benefits of physical activity on health and mental wellbeing are well known for both adults and children. However, for some families, partaking in organised sport and other recreational activities may be out of financial reach, thereby putting a limit on the amount of physical activity children can participate in.

A program designed to reduce this cost barrier thereby aiding increased participation in structured physical activity outside of school – the Active Kids program – has been found to significantly increase children’s physical activity, a new study has shown.

According to their website, the Active Kids program, which began in 2018, is an initiative that “provides two $100 vouchers for parents, guardians and carers of school-enrolled children to use towards sport and active recreation costs each year”.

The results of the University of Sydney study found that:

The Active Kids program has also been found to increase kids’ self-efficacy around participation in structured physical programs.

The program has also been shown to improve mood and mental wellbeing, with children who increased their physical activity after using the Active Kids voucher reporting feeling significantly happier and full of energy, and were less likely to report feelings of loneliness and poor concentration.

Based on the results of the study the Active Kids Program has been extended until 2023.

For more information about the program and how to access the vouchers, visit: service.nsw.gov.au/campaign/active-kids.