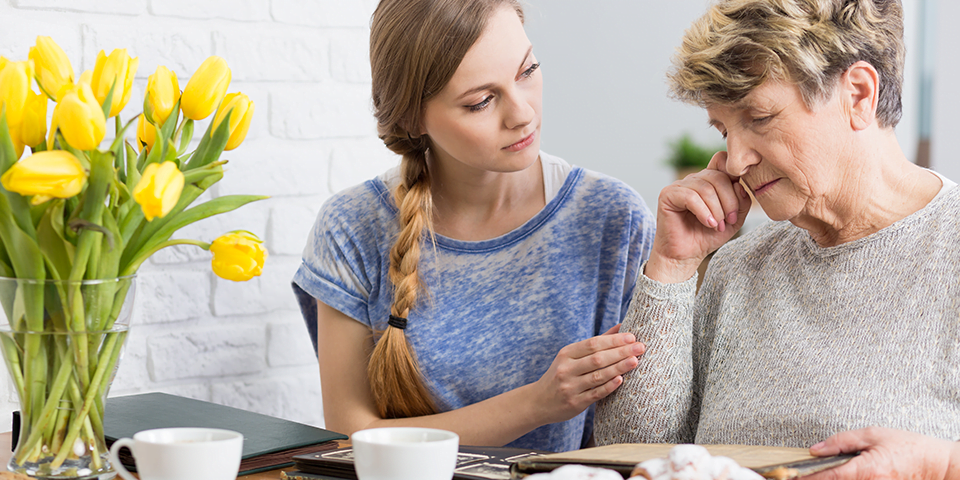 “A survey of family and friend carers conducted by the Caring Fairly campaign has revealed that, while the coronavirus and its consequences have impacted negatively on many Australians, family and friend carers of people with disability, mental illness, chronic illness and the frail aged have faced a very high level of challenges to their finances and wellbeing,” says Mary Reid, Interim CEO of Carers Australia.

The survey, which was conducted over two weeks in April and May, reveals that:

Just under 30% of respondents were reliant on the Carer Payment for basic income support.

The Government has made it clear that the $550 per fortnight Coronavirus Supplement, which has been made available to many income support recipients, will not be added to pensions such as the Carer Payment and the Disability Support Pension.

This is on the grounds that the supplement has mainly been introduced for people who have unexpectedly lost their jobs as a result of the lock-down and need assistance to tide them over a significant adjustment period.

“While it is true that people on pensions are generally not in employment, or only partially, this does not mean that changes to their financial situation does not impact heavily on them.

“It also needs to be noted that 12% of respondents on the Carer Payment have lost what work they did have, and a further 64% have had to reduce their hours, either because their employer does not have enough work for them, or because they have had to put in more hours of care with the loss of service support,” says Ms Reid.

“Against this background we recommend that, at the very least, the Government seriously considers adding a third $750 lump sum payment to support people on the Carer Payment.”

A summary report from the Caring Fairly survey is available here.

No to Violence welcomes funding boost

Media Release 27 May 2020 Seqirus Australia is pleased to confirm that additional supplies of flu vaccinations have started to roll out across the country –...
Read more
Health

In the wake of the COVID-19 pandemic, a concerning trend has emerged in the declining number of GP visits for people seeking treatment for...
Read more
Industry Updates

Media Release  27 May 2020 A new working together agreement between the Consumers Health Forum of Australia (CHF) and NPS MedicineWise has been launched setting out...
Read more
Health

Amid concerns around the safety of hydroxychloroquine, the World Health Organization (WHO) has announced that it will temporarily suspend a trial into the anti-malarial...
Read more 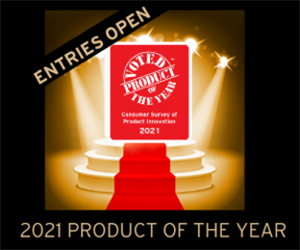 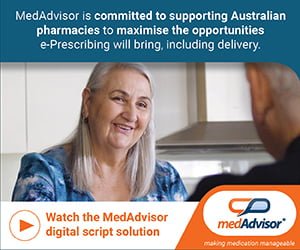 Margaret Mielczarek - May 27, 2020 0
Media Release  27 May 2020 A new working together agreement between the Consumers Health Forum of Australia (CHF) and NPS MedicineWise has been launched setting out...