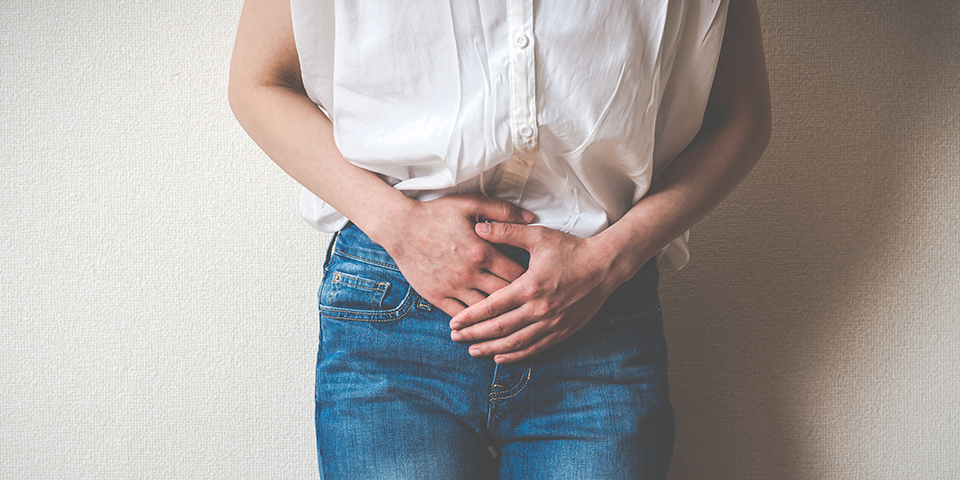 One in five Australians who suffer from bladder problems could find relief thanks to a new technology that can treat overactive bladder and faecal incontinence.

Urologist Amanda Chung is the first surgeon in the Southern Hemisphere to implant the new Interstim MRI SureScan device – which electrically stimulates nerves in a sacral spinal root, and sends signals to the brain, that may restore normal bladder and bowel function.

The prevalence of incontinence is undeniable, with 4.2 million Australians suffering from an overactive bladder and 1.3 million living with faecal incontinence. Dr Chung says despite these figures, incontinence and bladder conditions are still a stigma in society and many people suffer in silence instead of seeking help.

“I really want people to be empowered to know that there is hope and they can get appropriate help. The solutions can be simple and minimally invasive and there are new technologies, like the Interstim MRI SureScan that can help,” says Dr Chung. “It’s basically a pacemaker for the bladder. There’s a wire or a lead that goes into the lower back and then the battery is implanted into the upper buttocks and send messages to the nerves that control the bladder. It’s underneath the skin so you can essentially lead a normal life and nobody can see it.”

Dr Chung says her first patient to receive the device was a 33-year-old man who had suffered from urinary symptoms, such as very high frequency and leakage, for several years.

“It had been getting him quite down and depressed, and I’ve had other patients who couldn’t get through a one-hour meeting without needing to go to the bathroom, which even led to workplace bullying, so it really can impact their quality of life,” says Dr Chung. “I think a lot of people are embarrassed and don’t realise there are treatments available so if anyone is suffering, I would urge them to take that first step and speak to their GP.”

“North Shore Private is proud to be at the forefront of the latest medical technology and innovations so we’re very pleased to be the first hospital in Australia to have the Interstim MRI SureScan option for patients,” says Mr Ryan. More than 325,000 patients have received Interstim therapy worldwide over the past 25 years. The new MRI SureScan opens up treatment to a broader range of patients who were previously ineligible due to MRI testing needs.