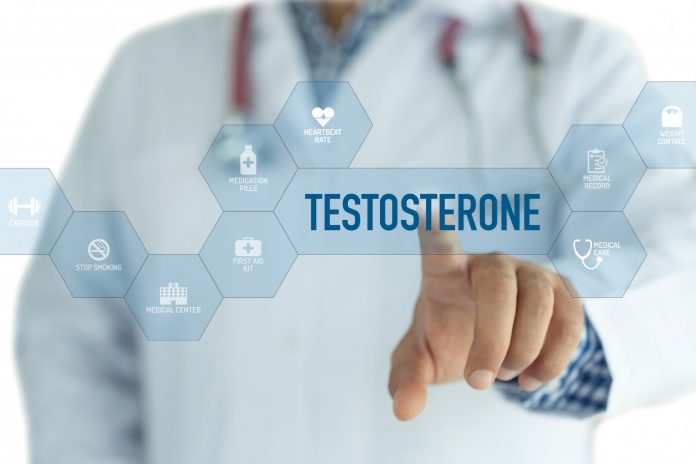 The largest investigation of testosterone treatment ever undertaken has shown that, over and above the effect of a lifestyle program, treatment with testosterone prevents or reverses newly diagnosed type 2 diabetes in men.

The study, known as T4DM (Testosterone for the prevention of Diabetes Mellitus), was led by the University of Adelaide and involved six specialist centres across Australia.

T4DM was a two-year randomised, double-blind, placebo-controlled clinical trial. The results were published in The Lancet Diabetes & Endocrinology.

The T4DM study included more than 1000 men aged between 50 and 74 years old who were overweight or obese.

All men were enrolled in the WW (formerly known as Weight Watchers) lifestyle program. They could attend groups, use the website, the app, or any combination of those. Half of the men were injected with long-acting testosterone every three months and the other half were injected with placebo.

Men in both groups lost weight (on average 3 to 4kg) and glucose tolerance normalised in 43% and 52% of men in the placebo and testosterone groups, respectively.

Other findings at two years in men treated with testosterone compared to placebo:

There were no differences in wellbeing or quality of life.

The most common adverse effect occurring in 22% of men treated with testosterone was an increase in the concentration of red cells in the blood, which could potentially lead to “sludgy” blood.

The study was funded by the National Health and Medical Research Council of Australia, Bayer, Eli Lilly and WW.

The paper in The Lancet Diabetes & Endocrinology can be accessed here.