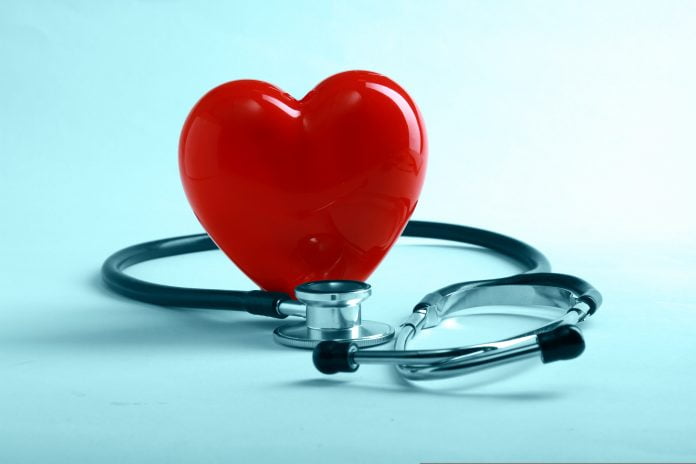 New data shows that Australians living in disadvantaged, regional and remote areas are in the heart disease firing line, with figures showing that heart disease deaths are more than 50% higher for Australians in very remote locations compared to their capital city counterparts.

Reportedly, when compared to the most privileged areas, Australians living in the most disadvantaged areas are almost twice as likely to be hospitalised for a heart attack. Obesity and heart disease death rates are more than 50% higher than those in the top socio-economic group.

“The results show there’s a great divide in heart health across some communities, and people in regional, rural and remote areas are faring worse than big city dwellers.

“It’s no coincidence that regions with the highest rates of heart disease are also the ones likely to be the most disadvantaged areas. Unsurprisingly, we are also seeing alarming rates of risk factors in these hotspots, which has huge implications for residents’ future heart health,” says Adjunct Professor Kelly.

He adds that these “glaring disparities must be addressed”.

“The Heart Foundation is committed to bringing these numbers down, especially in regional and rural areas bearing the brunt of the heart disease epidemic.

“These maps illustrate which parts of the country are in the greatest need of heart health services and investment, and we urge governments at all levels to step up measures to turn these statistics around.

“All Australians should be able to live a full and healthy life, no matter where they live,” says Adjunct Professor Kelly.

All people aged 45 and over (or 30 and over for those who are Aboriginal or Torres Strait Islander) are implored to speak with their healthcare professional about having a Heart Health Check.

For more information on the new Heart Maps, visit: heartfoundation.org.au/health-professional-tools/australian-heart-maps