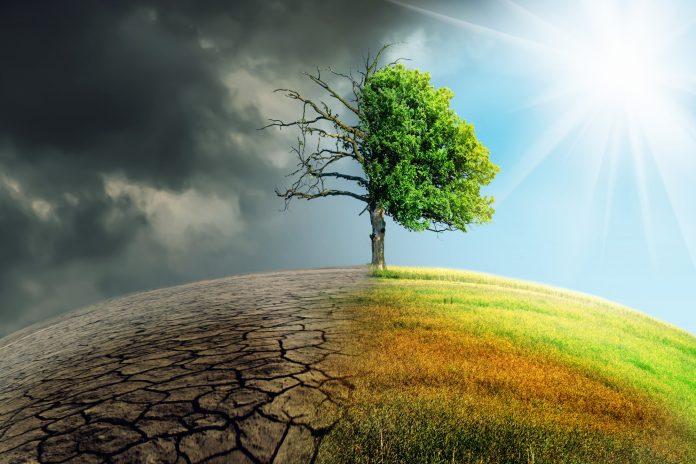 New Grattan Institute data warns that as Australia is getting hotter, the health of its people is deteriorating consequently. 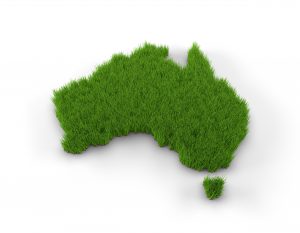 According to the `Climate change and health: preparing for the next disaster’ report last summer’s devastating bushfires are a sign of things to come as global warming increases the severity and frequency of natural disasters in Australia.

Thirty-three people were killed directly by the 2019-20 bushfires. Thousands lost their homes or their livelihoods. Those who fought the fires, or who live in hard-hit areas, will suffer the mental health consequences for decades to come.

Millions of Australians, including in Sydney, Melbourne, and Canberra, were affected by bushfire smoke. The smoke alone caused more than 400 additional deaths and sent thousands of people to hospital emergency departments with respiratory and heart problems.

According to the report, Australia is already about 1.5 degrees warmer than it was a hundred years ago. We’ve just recorded our hottest November. And there is worse to come.

Climate change will cause harsher heatwaves and more severe storms. In the far north of Australia, cyclones will be more intense, causing floods that will destroy homes, businesses, and public buildings. Further south, droughts will be longer, creating still more hardship for farmers and regional towns and cities.

One of the report’s recommendation is that the health sector must develop plans and protocols to minimise the harm caused by climate disasters. It must ensure people can continue to get healthcare services and medications when disaster strikes. And it must provide mental health support, not just during a crisis but for decades after.

According to the report, it is too late to prevent climate change from harming our health, but we can act now to prevent greater damage and the health sector should set an example by cutting its greenhouse gas emissions to help minimise further damage. State and territory public health sectors should have net-zero emissions plans in place by the end of 2023.

“For our health departments, hospitals, and local healthcare networks, responding to climate change is not an optional extra, it is core business,” says lead author and Grattan Institute Health Program Director Stephen Duckett.

“Climate change is damaging Australians’ health and wellbeing right now, and things are only going to get worse. Unfortunately, the black summer of 2019-20 won’t be a one-off,” Dr Duckett says.

“In 2020, Australia listened to the science and acted on the health advice to prevent some of the catastrophic health consequences of Covid-19. Now we must do it again.”