The impacts of dementia in Australia 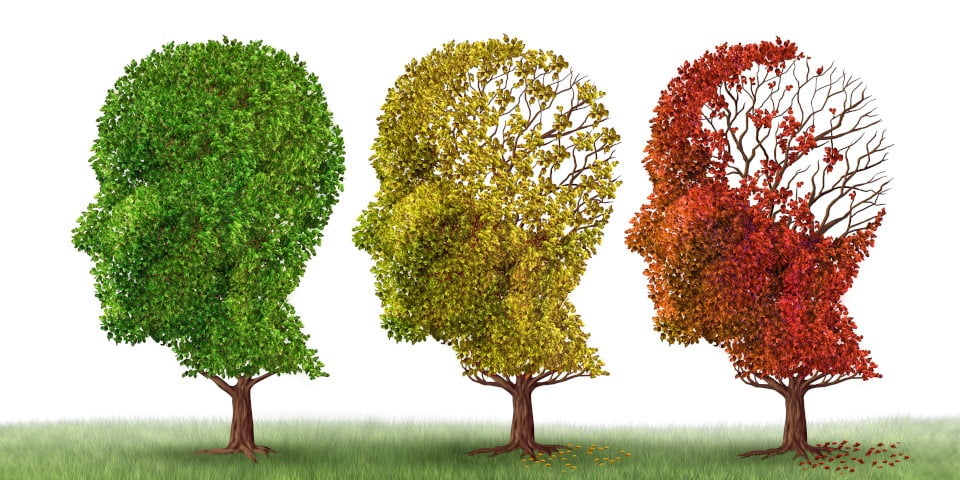 Dementia is the second leading cause of death in Australia and the number of people living with it is continuing to increase, according to a new report from the Australian Institute of Health and Welfare (AIHW).

Launched today, the Dementia in Australia report is the first AIHW’s comprehensive ‘compendium’ report on dementia since 2012. It provides the latest statistics on population health impacts, carers and care needs, health and aged care service use and direct expenditure in relation to dementia.

“Dementia is an umbrella term for a large number of conditions that gradually impair brain function. It poses a substantial heath, aged care and societal challenge and with Australia’s rapidly ageing population, it is predicted to become an even bigger challenge in the future,” says AIHW spokesperson Dr Fleur de Crespigny.

“Although dementia is often considered to be an older person’s disease, it’s also estimated over 27,800 Australians aged under 65 are living with younger onset dementia,” says Dr de Crespigny.

There is no known cure for dementia, but there are medications that may help manage symptoms of Alzheimer’s disease. In 2019–20, there were over 623,300 prescriptions dispensed for dementia-specific medications to about 64,600 Australians with dementia aged 30 and over.

“The majority (65%) of people with dementia live in the community, many of whom require care and assistance from family and friends to continue doing so. In 2021, it is estimated that up to 337,200 Australians are providing constant unpaid care for a person with dementia, with over half of primary carers providing an average of 60 or more hours of unpaid care each week.”