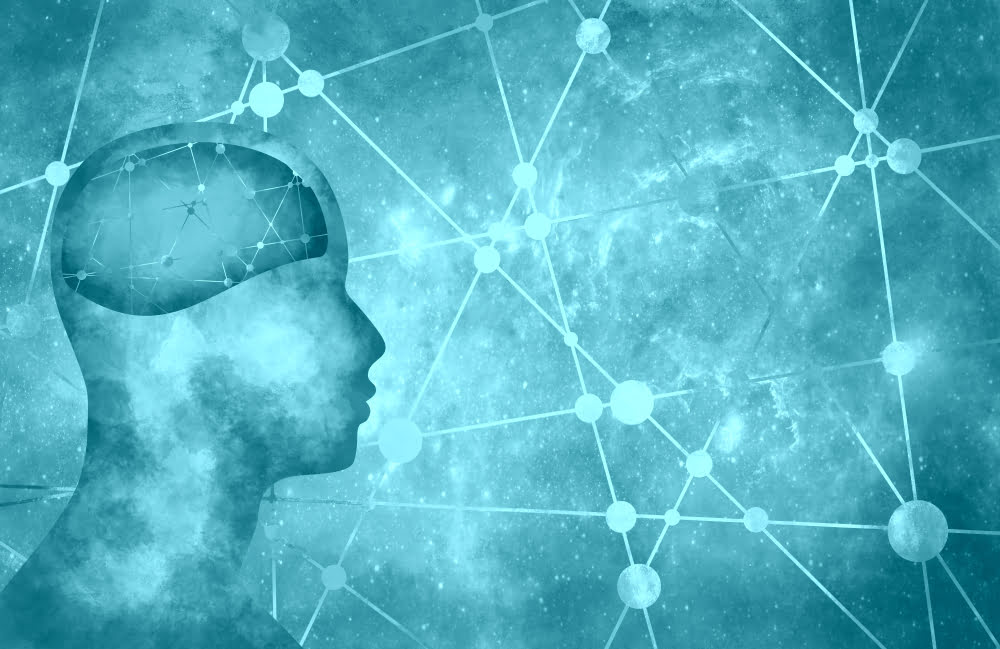 As some places around the world contend with second and even third waves of Covid-19, a team of neuroscientists and clinicians are examining the potential link between Covid-19 and increased risk of Parkinson’s disease.

Dubbing it the ‘silent wave’, researchers from the Florey Institute of Neuroscience and Mental Health have published a review paper in the Journal of Parkinson’s Disease, putting a spotlight on the potential long-term neurological consequences of Covid-19.

The researchers report that neurological symptoms in people infected with Covid-19 have ranged from severe, such as brain hypoxia to more common symptoms, such as loss of smell.

“We found that loss of smell or reduced smell was on average reported in 3 out of 4 people infected with the SARS-CoV-2 virus,” explains Florey Institute of Neuroscience and Mental Health researcher, Leah Beauchamp.

“While on the surface this symptom can appear as little cause for concern, it actually tells us a lot about what’s happening on the inside and that is that there’s acute inflammation in the olfactory system responsible for smell.”

“Armed with the knowledge that loss of smell presents in around 90% of people in the early stages of Parkinson’s disease and a decade ahead of motor symptoms, we feel we are on the right track,” continues Ms Beauchamp.

Professor Kevin Barnham from the Florey Institute of Neuroscience and Mental Health says that while scientists are still discovering how Covid-19 is “able to invade the brain and central nervous system”, he says that the fact is that the virus is “getting in there” and is causing “insult to [the] brain cells, with potential for neurodegeneration for follow on from there”.

While the current clinical diagnosis of Parkin’s disease relies on the presentation of motor dysfunction, Professor Barnham says that “by waiting until this stage of Parkinson’s disease to diagnose and treat, you’ve already missed the window for neuroprotective therapies to have their intended effect”.

For this reason, the researchers are calling for urgent action to be taken to have available more accurate diagnostic tools to identify neurodegeneration early on and a long-term monitoring approach for people who have recovered from Covid-19.

“We are talking about an insidious disease affecting 80,000 people in Australia, which is set to double by 2040 even considering the potential consequences of Covid-19, and we currently have no available disease-modifying therapies.”

The researchers hope to establish a simple, cost-effective screening protocol aiming to identify people in the community at risk of developing Parkinson’s, or who are in early stages of the disease, at a time when therapies have the greatest potential to prevent the onset of motor dysfunction.

They plan to put the proposal forward for funding from the Australian Government’s Medical Research Future Funding scheme.

“We have to shift community thinking that Parkinson’s not a disease of old age. As we’ve been hearing time and time again, Covid-19 does not discriminate – and neither does Parkinson’s,” says Professor Barnham.

“We can take insight from the neurological consequences that followed the Spanish Flu pandemic in 1918, where the risk of developing Parkinson’s disease increased two to three-fold.

“Given that the world’s population has been hit again by a viral pandemic, it is very worrying indeed to consider the potential global increase of neurological diseases that could unfold down the track.

“The world was caught off guard the first time, but it doesn’t need to be again. We now know what needs to be done. Alongside a strategised public health approach, tools for early diagnosis and better treatments are going to be key.”

To read the study, visit: content.iospress.com/articles/journal-of-parkinsons-disease/jpd202211