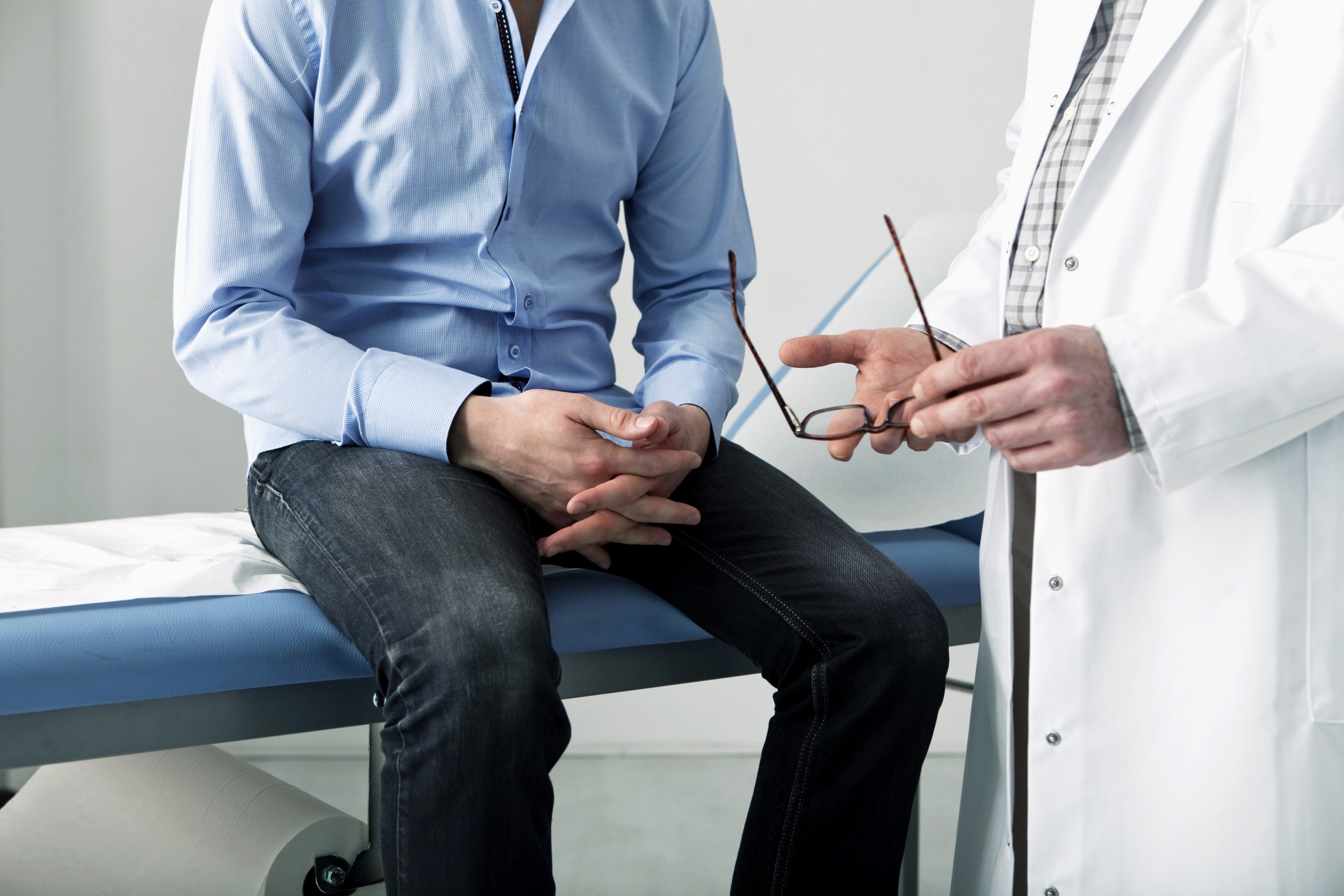 While dating apps such as Tinder have risen in popularity over the years, concerns are emerging that their use could be linked to rising gonorrhoea transmission rates.

A new study published in American Sexually Transmitted Diseases Association, which looked at the “changing epidemiology of gonorrhoea in Australia” (Ellis et al., 2020) found that the rates of gonorrhoea transmission has significantly increased among young Adelaide heterosexuals raising the question if this could be due to the use of dating apps like Tinder.

The study found that annual gonorrhoea transmission rates increased from 153% during the 2012-2017 reporting period, with the bacterial infection highly concentrated among low income populations and within high-risk populations.

According to Dr Emma Miller from the College of Medicine and Public Health at Flinders University, the results signify a new epidemic of gonorrhoea in young heterosexuals engaging in casual or unprotected sexual activities.

This could indicate long term increases in HIV and STI transmission if behavioural trends continue.

Dr Miller adds that “changes in sexual behaviour have occurred with the emergence of dating apps, which have become a part of single life during emerging adulthood”.

“The rapid emergence of internet technologies has facilitated the identification of potential partners in convenient geographic proximity and resulted in a change in social rules, which govern young people’s sexual behaviour, thus increasing the likelihood of STI transmission.”

Dr Miller says that this research has highlighted the need for a detailed examination of the social and behavioural drivers of risky behaviour (a risk factor for STI transmission), such as “casual and often condom-less sex”, which is increasingly “initiated through the use of dating apps”.

Young people aged between 15 and 29 continue to be significantly impacted by STIs in Adelaide, and engaging in prevention, testing and treatment presents a public health challenge.

For more information and to read the study, click here.