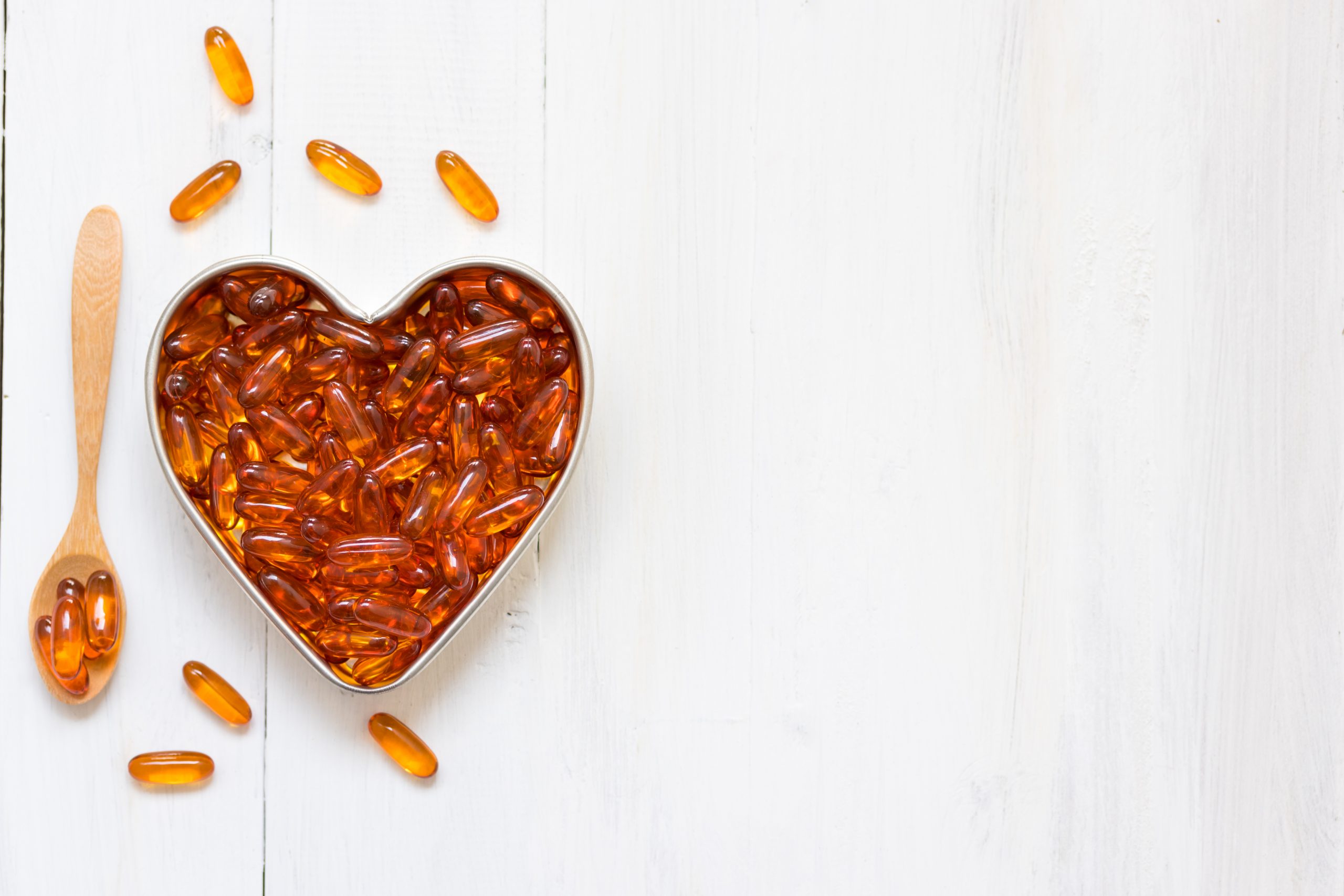 The risk of preeclampsia, or high blood pressure that occurs during pregnancy, has been associated with maternal vitamin D deficiency.

Despite this association, until now evidence regarding the effectiveness of vitamin D supplementation on preeclampsia has been controversial.

However, a new systematic review study published in Clinical Nutrition has revealed that vitamin D supplementation may, in fact, be useful in preventing preeclampsia.

The study by Fogacci, S et al. (2020), which pooled data from 27 randomised control trials that included 4777 participants, found that administrating vitamin D in pregnancy was associated with a reduced risk of preeclampsia.

Further supporting the promising results, Fogacci, S et al. (2020) found that the effect of supplementation with vitamin D on preeclampsia risk “was largely independent” of when supplementation was ceased, whether vitamin D was administered alone or with calcium, and the study design.

The study authors conclude: “These data are especially useful for healthcare providers who engage in the management of pregnant women at risk for preeclampsia.

“Our findings are a call for action to definitively address vitamin D supplementation as a possible intervention strategy in preventing preeclampsia in pregnancy.”