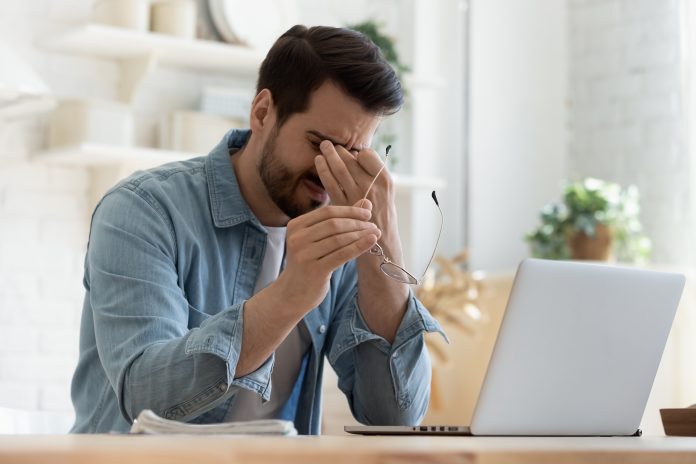 People affected by the crippling effects of chronic migraine will be better off financially after the announcement in this week’s budget that Emgality will be added to the PBS from 1 June.

Taken once a month by self-injection to prevent migraine attacks, the medicine will cost $41.30 per script or $6.60 for concession holders to those eligible after June, instead of paying $263 per monthly dose through a company-subsidised access program.

“This is a tremendous milestone which will prompt the reassessment of a large number of patients at the severe end of the migraine spectrum,” says Associate Professor Stark.

He says that it is critically important to understand that migraine is an unpredictable neurological disorder that is distinctly different to a headache.

“Chronic migraine can be severely disabling, with recurrent attacks giving patients little respite or capacity to engage in, or enjoy, the activities of daily life,” says Professor Stark.

“By the time a patient’s condition is classified as ‘chronic’ – that is, when they experience 15 or more headache days a month, eight of which are migraines – referral to a neurologist is highly recommended, regardless of who will be responsible for their ongoing care,” he says.

“The importance of new forms of effective and well-tolerated migraine prevention cannot be over-stated,” he says.

General Manager of Eli Lilly ANZ, the makers of the soon to be listed medicine, Benjamin Basil acknowledges the challenges in securing a PBS listing and commended the Government for “partnering to overcome these issues and deliver for thousands of Australians burdened by chronic migraine.”

“This is a tremendous milestone that will be welcomed across Australia,” says Mr Basil.

“Our company has remained committed to securing a PBS subsidy for this medicine and to supporting neurologists and patients in their efforts to reduce the impact of chronic migraine. It was the voice of these individuals and advocates that spurred us on to find a solution and secure this important PBS listing,” says Mr Basil.

Mr adds that Eli Lilly will continue its efforts to have Emgality reimbursed for the prevention of episodic migraine (up to 14 headache days a month, four of which are migraines) in patients with an unsatisfactory response or intolerance to at least three prevention therapies. It remains available on private prescription.