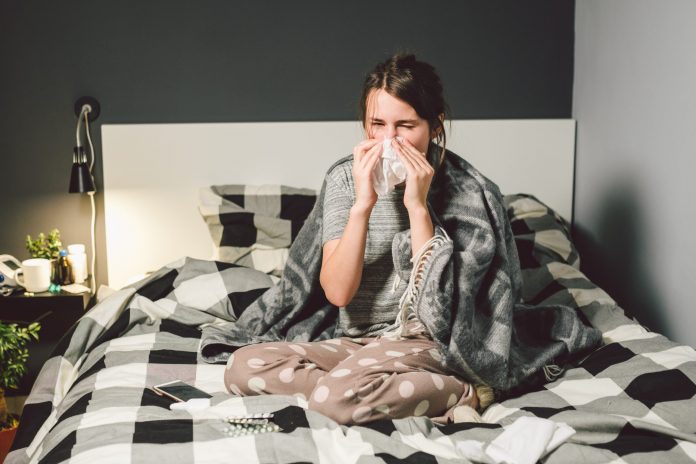 While the world focuses on the rising Covid-19 death toll, Australian researchers have come up with two key recommendations from studies of the annual influenza season. 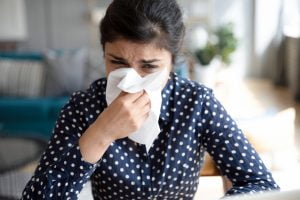 The two major highlights found in the studies include the benefits of antivirals in reducing repeat hospitalisation, and to watch for underlying cardiovascular disease.

Conducted at two major metropolitan training hospitals between January 2016 and March 2020, The South Australian study, collected data from 1,828 adult patients (average age around 66) who were hospitalised with influenza A and B.

Researchers compared outcomes for patients who did and did not take the antiviral Oseltamivir within 48 hours of admission to the hospital.

The study published in the International Journal of Infectious Diseases describes how early administration of Oseltamivir appears to reduce 30-day readmissions and also reduce the length of hospital stay, although it did not reduce 30-day mortality.

“Our study builds a strong case for the use of this treatment in suspected influenza patients as early as possible,” says lead researcher Dr Yogesh Sharma.

In 2017 there were 29,000 influenza-related hospitalisations, and 745 deaths due to influenza in Australia. However, social distancing and other regulations with Covid-19 has probably helped to reduce the burden on the hospital system last winter.

Dr Sharma, who is a senior Flinders Medical Centre consultant and senior lecturer in Flinders University, says another study of the data, recently published in another international journal IJC Heart & Vasculature, could direct future management of influenza patients in another way.

“Our study of influenza-related hospitalisations was also useful in analysing whether patients presenting with this respiratory illness were at higher risk of dying within 30 days if they had underlying cardiovascular disease issues,” Dr Sharma says.

Comparing flu patients’ high-sensitive-troponins (hsTnT) [the specific markers of myocardial damage] upon admission, the study pointed to there being a case for using acutely high or chronic hsTnT levels to predict mortality risk within 30 days of discharge.

“Both inpatient and 30-day mortality were significantly higher among patients with acute (P < 0.001) and chronic hsTnT (P < 0.001) when compared to other groups,” the study found.

“When compared to patients with negative hsTnT, acute but not chronic hsTnT elevation was significantly associated with 30-day mortality after adjustment for various co-variates (HR 8.30, 1.80–17.84, P value = 0.013).”

As one of the largest studies of its kind in the world, these results could be used to improve health outcomes in hospitals around the world, Dr Sharma says.

While flu is often mild to moderate in its symptoms, it may cause severe illness leading to hospitalisation and even death.