After the foam let the funding begin 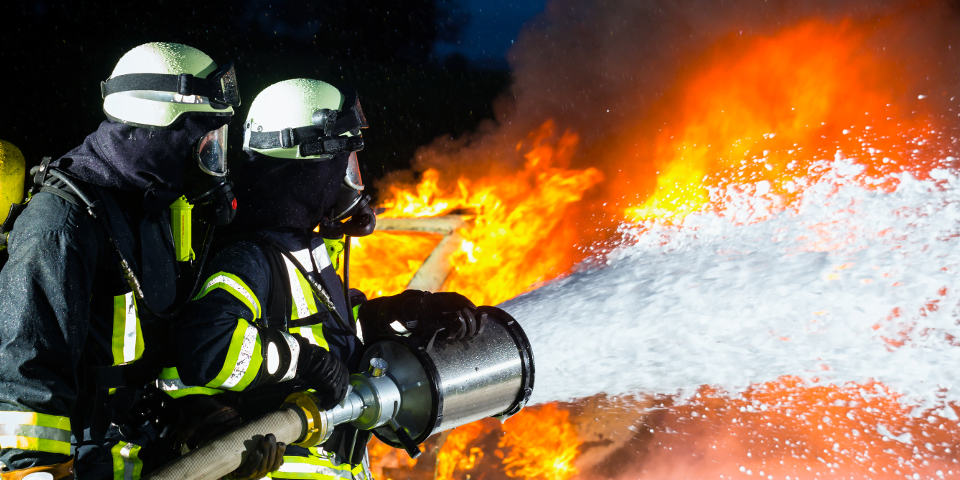 With bush fires contaminating our air this week, it’s ironic an unrelated by-product of fire has been awarded $1.39m in government research funding.

The toxic contaminants from firefighting foams, known as PFAS (per- and poly-fluoroalkyl substances) resist heat, oil, stains and water and are currently the subject of the largest legal class action in Australia’s history, involving 40,000 residents living near military bases.

Between the 1970s and 2000s, the Department of Defence used a significant amount of PFAS, present in firefighting foam, on defence bases across the country. Eight of these bases are now the subject of the class action.

It‘s against this backdrop the University of South Australia’s expert in contaminant bioavailability, Associate Professor Albert Juhasz has been awarded a grant to investigate the different ways people can be exposed to these toxic chemicals – manufactured substances that leach into soil, dust, skin and lungs and don’t break down.  They’re called ‘forever chemicals for a reason: once they enter the human body, they remain there for decades.

Widely reputed to cause cancer and other health conditions – such as reduced kidney function, high cholesterol and lower birth weights in newborn babies – the PFAS substances have been on the Federal Government’s radar for some time.

A/Prof Juhasz will lead a world-class team including the University’s Future Industries Institute Professor Tarl Prow, and researchers from the South Australian Health and Medical Research Institute and the Women’s and Children’s Hospital, to better understand the extent to which PFAS enter the body and how they are absorbed.

Focusing on the five most prevalent PFAS found in firefighting foams, Assoc Prof Juhasz and his team will look at the three possible exposure pathways: ingestion, inhalation and dermal absorption.

“Children playing in soil may incidentally ingest these chemicals or even inhale them in fine dust. They may also be absorbed through the skin or through eating fruit and vegetables grown in soil irrigated with PFAS-contaminated water,” A/Prof Juhasz said.

“Our project will assess how people are exposed to these chemicals, where they accumulate in the body, and whether they are broken down – all essential information to help assess the health risk.”

The NHMRC grant is part of a targeted call for research into PFAS in the wake of several contaminated sites being identified in Australia.