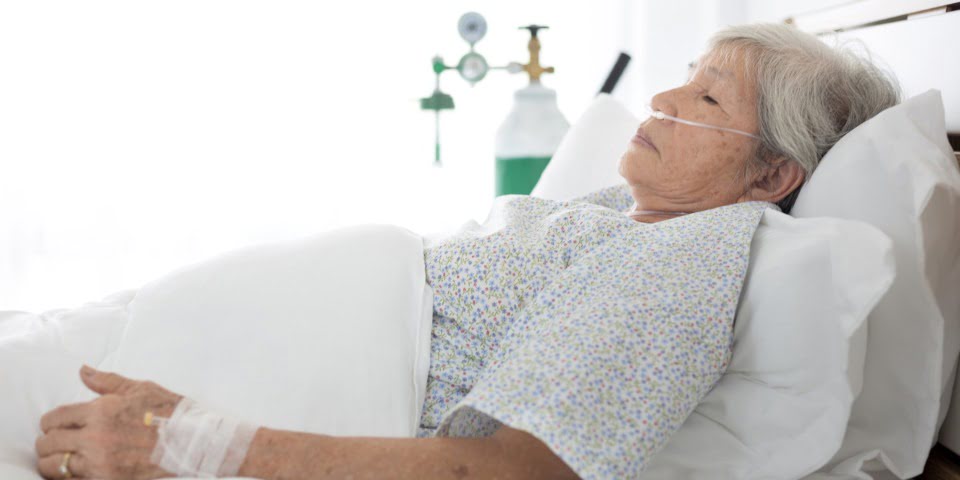 Opioid analgesics were associated with a 30 per cent increase in the risk of pneumonia in persons with Alzheimer’s disease, a recent study from the University of Eastern Finland showed.

Opioids impair the cough reflex and respiratory functions and cause sedation, possibly underlying the increased risk for pneumonia.

Pneumonia is a severe but relatively common complication among persons with Alzheimer’s disease, and often leads to hospitalisation and even death. Opioids are important in the treatment of severe acute pain, but treatment should be initiated at a low dose and regularly assessed for both benefit and harm. The diagnosis and assessment of pain is challenging among persons with Alzheimer’s disease because of problems in communication.

This is the first study to investigate the association between opioids and pneumonia in this population. The results were published in the <itals>Journal of Alzheimer’s Disease<itals>.

Persons with active cancer were excluded from the study, and other diseases and drug use were accounted for in the analyses.