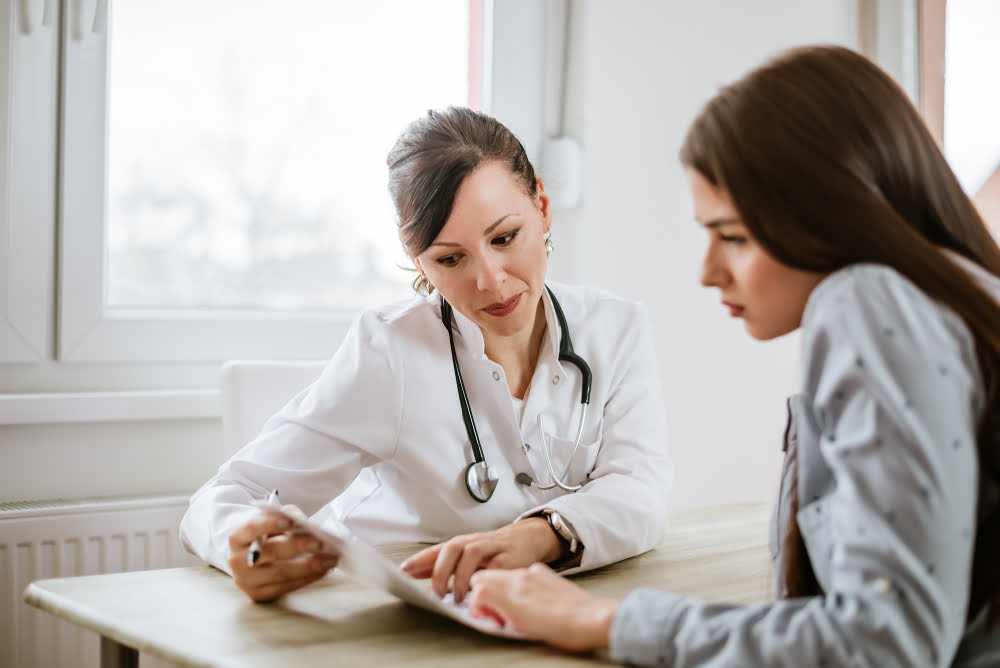 The annual health check-up on general practice, titled General Practice: Health of the Nation has been revealed.

Launched by The Royal Australian College of General Practitioners (RACGP), the report reveals the many areas in which the nation’s primary healthcare system continues to thrive.

“As a GP I know that keeping a person healthy isn’t always easy, and keeping a nation healthy is an incredibly complex task,” said Dr Nesplon.

“If Australian general practice was one of my patients, I would have many positive things to say, but also some suggestions on how to change course to improve overall health outcomes.”

Key highlights of the report reveal that: