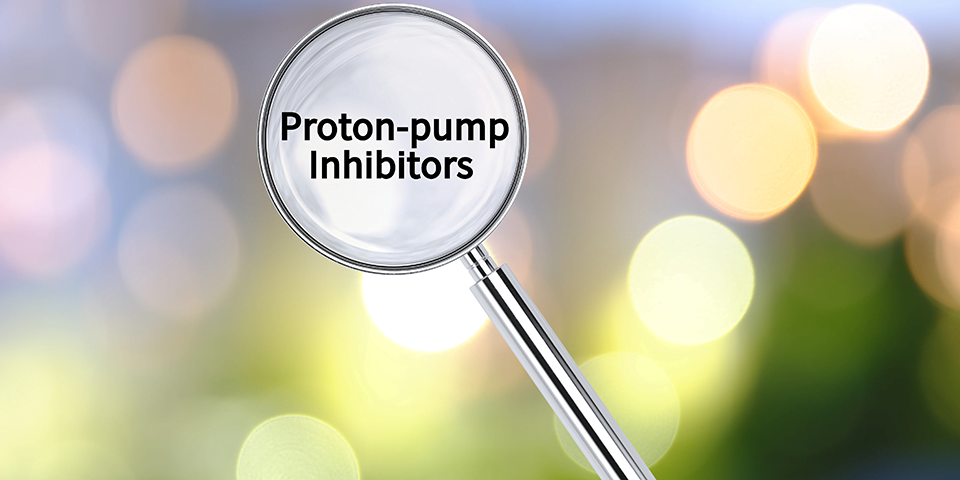 National initiatives have failed to reduce prolonged use of anti-acid medicines in Australia, according to a new UNSW study.

Australians’ use of proton pump inhibitor (PPI) medicines to manage gastrointestinal acid-related disorders, such as heartburn or acid reflux, is among the highest in the world.

In 2017, an estimated 15 per cent of Australian adults took at least one PPI, while globally, PPI usage is estimated at seven to 16 per cent.

Study author Claudia Bruno, from UNSW Medicine’s Centre for Big Data Research in Health, said while PPI medicines are appealing for doctors and patients for anti-acid treatment, prolonged use might lead to health problems, particularly for older people.

Ms Bruno says PPIs are effective, generally well tolerated and safe in the short-term, but many patients stay on the medications for long periods without trying to reduce or stop treatment.

“It’s tempting to stay on a medicine which has provided good symptom relief,” she said, “but there are growing concerns about taking these medicines longer than is clinically necessary.

“Long-term use is associated with increased risks of bone fractures, vitamin B12 and magnesium deficiencies, and gastrointestinal infections, especially in older people – and, recent evidence suggests, an increased risk of death with prolonged PPI use, specifically because of cardiovascular disease, chronic kidney disease and upper gastrointestinal cancer.”

Most conditions don’t require ongoing use of PPIs. Guidelines for standard strength PPI treatment recommend using the drug for no longer than four to eight weeks, unless symptoms continue to persist.

Following the NPS MedicineWise educational initiative and the Choosing Wisely recommendations launched in 2015 to curb escalating and potentially inappropriate PPI use, data was analysed from more than 12 million PPI prescriptions to almost 600,000 people between 2012/13 and 2017/18.

This revealed a 1.7 per cent decline in monthly dispensing of standard strength PPIs following the education campaigns and no change in the rates of switching to lower PPI strengths or stopping treatment.

Ms Bruno said the study findings were unsurprising, given that it generally takes intense interventions to significantly change people’s behaviour – that of doctors and patients.

“Once a medicine has been prescribed, many factors contribute to continued use of medicines,” she said. “It can be a lot harder to stop therapy than to prescribe the medicine in the first place.

“For people taking PPI medicines or about to start treatment, we suggest taking the time to discuss with your doctor an appropriate treatment plan and regular review. Often patients might benefit from stepping down treatment or stopping long-term use.”

The Australian government introduced restrictions on the prescribing of subsidised PPI drugs in May this year.

Call for patients not to delay imaging tests

Now that COVID-19 restrictions have started to ease off in most states, clinical radiologists are encouraging patients to attend their required imaging procedures and...
Read more
Health

Media Release  Early, intensive management of diabetes is essential to reduce the risk of diabetic complications. Despite this, fewer than 10% of Australians with diabetes are...
Read more