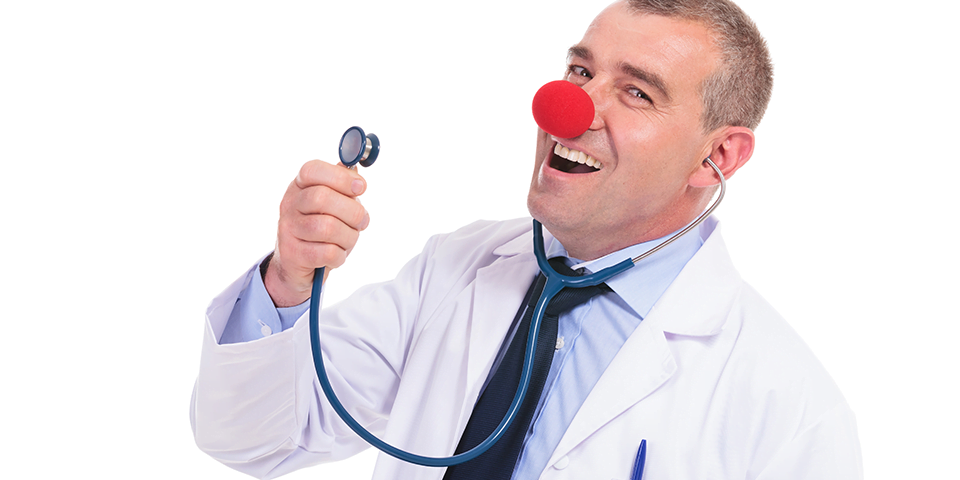 Using a placebo to treat patients is common practice among Australian GPs, according to a survey published in the Australian Journal of General Practice this week.

The survey by Associate Professor Ben Colagiuri of the School of Psychology at the University of Sydney, and Dr Kate Faasse of UNSW Sydney, examined rates of use and beliefs about placebos in Australian general practice using a random national survey of 136 GPs.

Key findings include that 77 per cent of the GPs had offered an active placebo such as antibiotics for a virus, and 39 per cent an inert placebo such as saline spray or a water based cream.

The survey indicated the most common type of active placebo prescribed was antibiotics, an active medication not designed to be used in this way.

The reason most cited by doctors for prescribing inert placebo treatments was that they perceive placebo treatments have genuine benefits for patients and view themselves as having a strong role in shaping patients’ expectations. This finding may reflect increased knowledge about the value of placebo effects.

The second most cited reason given in the study was that a patient expected or demanded a treatment. An estimated one in five patients makes at least one request for a prescription or other medical service during clinical consultations, and such requests substantially increase the likelihood of receiving the requested outcome.

The decision to meet these demands may result from the increased time pressure in medical consultations or the need to expedite difficult interactions or to avoid negative patient responses to refusal.

Choosing to administer a placebo may be an attempt to appease the patient while minimising the risk of harm from an unneeded medication. However, the Pharmaceutical Society of Australia (PSA) said the revelations this week that doctors are prescribing medicines they know are not indicated for the conditions the patient has presented with, demonstrates why pharmacists must be more actively involved in medication management in Australia.

“Prescribing unnecessary drugs to patients is not good practice in terms of quality use of medicines,” PSA National President Associate Professor Chris Freeman said. “The more medicines a person has to take and manage the more risk there is of a medication related problem.

“While there may be some situations in which a placebo might help a patient, the research released this week found doctors were most likely to prescribe an antibiotic. Unnecessary prescription of antibiotics can not only cause patients harm but impact on the future effectiveness of these vital medications.

“Antimicrobial resistance means when we get sick in the future, antibiotics will not be able to fight the bacteria causing the infection. There is also a cost to the health system every time a placebo medication is prescribed.

“Safe and quality use of medicines was declared a National Health Priority Area last month. The regular prescribing of active placebos – real drugs that won’t address the underlying condition – seems to fly in the face of all we’re trying to achieve.

“Increased utilisation of pharmacists as part of a collaborative healthcare team, including within general practice, will improve medication management and help educate consumers about quality and safe use of medicines.”