Antimicrobial use up amid resistance fears 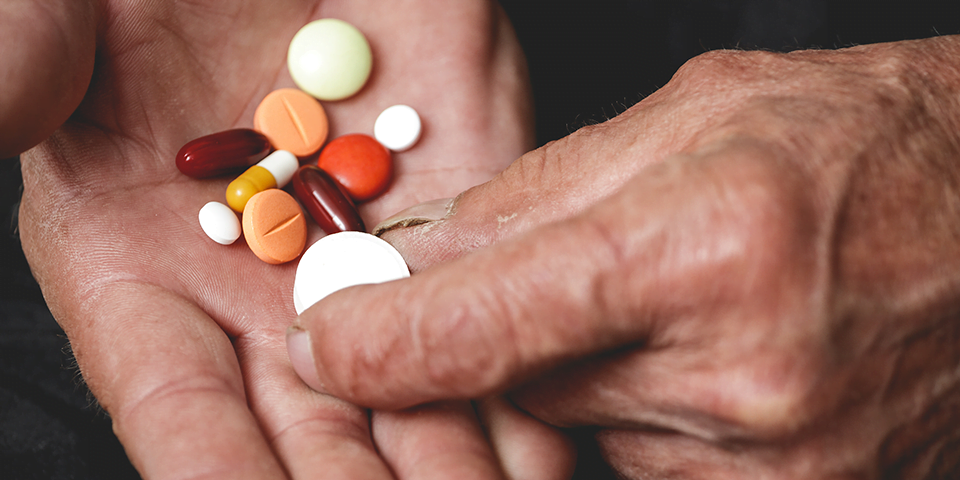 Antimicrobial resistance is one of the greatest challenges facing healthcare in Australia, yet data released this week shows prescription rates in aged care facilities are on the rise.

In addition, residents and care staff receive limited support to ensure that these medicines are being used effectively.

The 2018 Aged Care National Antimicrobial Prescribing Survey (NAPS) found nearly 10 per cent of aged care residents were prescribed antimicrobials. This compares with 8.8 per cent in 2017.

“In just one year we have seen a significant and concerning increase in antimicrobial prescribing,” Pharmaceutical Society of Australia National President Chris Freeman said.

“The World Health Organisation has named antimicrobial resistance as a global health threat. It means our most powerful medicines, such as antibiotics, may no longer be effective in treating infections like pneumonia.

“Over-prescription of antimicrobials and misuse of these life-saving medicines are factors in the rise of resistance.”

According to the latest NAPS:

“This means residents may be taking antimicrobials longer than necessary, or worse, when they don’t even need to,” Mr Freeman said.

“There is no clear finish date or prompt for a healthcare provider to check in with an aged care resident, or the care staff to make sure they are still taking or have ceased taking an antimicrobial based on their current health.

“Pharmacists are experts in medicine, with a primary responsibility at all times to see that medicines are used safely, effectively and judiciously. PSA would like to see the expertise of pharmacists more broadly recognised and utilised.”

Mr Freeman says this is yet another example of inappropriate medicine use within aged care, often caused by the prescriber making the wrong decisions about medicines.

“The report … highlights the real necessity for pharmacists to have more time in aged care facilities and other healthcare teams to ensure doctors do the right thing with prescribing medicines so that we can improve the safe use of medicines within aged care,” he said.