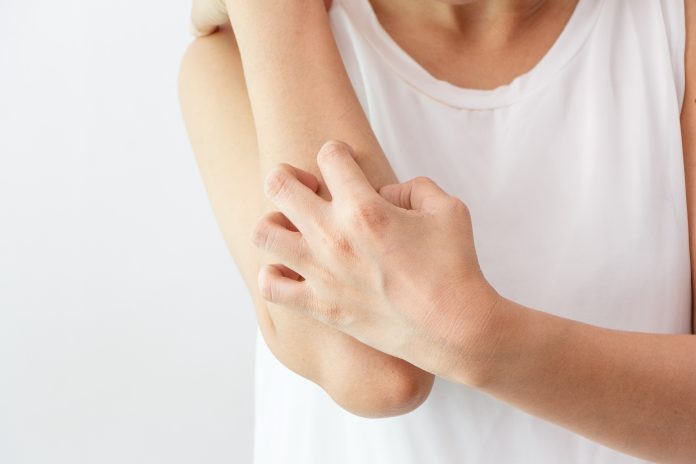 Uncontrolled eczema has a significant impact on the day to day life of patients and their families, including sleep deprivation, an increased risk of skin infection, depression and anxiety.

To help Australians battling this condition, it has been reported that from 1 February 2022, those with severe atopic dermatitis will have access to a new treatment listed on the Pharmaceutical Benefits Scheme (PBS).

Australians aged 12 years or older living with this form of dermatitis will benefit from the extended listing of Rinvoq (upadacitinib) on the PBS.

Rinvoq helps to improve the condition of the skin, reducing itching and flares by blocking enzymes that create signals in the body’s immune system resulting in inflammation.

Minister for Health and Aged Care Greg Hunt, says this listing will benefit around 3,600 Australians a year.

“Since 2013, the Coalition Government had approved more than 2,800 new or amended listings on the PBS. This represents an average of around 30 listings or amendments per month – or one each day – at an overall investment by the Government of $14 billion.

“Our Government’s commitment to ensuring Australians can access affordable medicines, when they need them, remains rock solid.”

The listing of Rinvoq on the PBS has reportedly been recommended by the independent Pharmaceutical Benefits Advisory Committee.