Australia falls behind in race to vaccinate 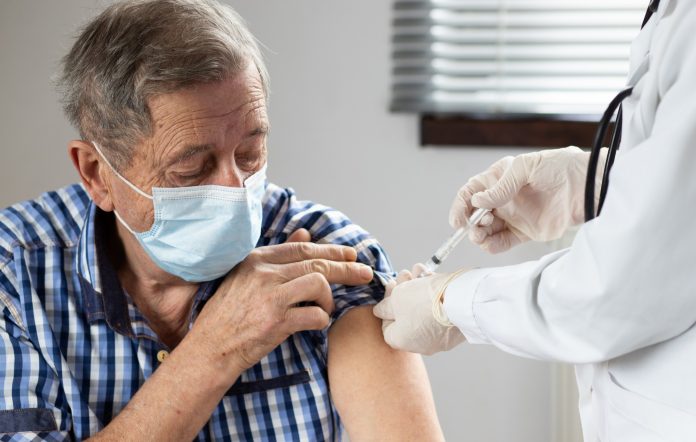 While Australia was seen by many as a frontrunner in managing the Covid-19 pandemic through the various measures implemented to curb the spread of the virus over the last 12-plus months, the nation is falling behind when it comes to vaccination rates.

A new analysis from C-suite strategy firm Provocate, reveals Australia’s Covid-19 vaccination rollout fell down the international rankings in May after slipping further behind national targets at home.

The findings from the May issue of Provocate’s independent VacEnomic™ Forecaster report reveals that Australia fell five places in the past month from fifth to 10th of 14 nations benchmarked by the Australian Department of Health, overtaken by Germany, France, Italy, Belgium and the European Union at the same point in their own vaccination rollouts.

Reportedly, lower-ranked countries, such as New Zealand, South Korea, Canada and Japan, also grew at about double the pace of Australia in their third month of the vaccine rollout (table 1).

According to Provocate Managing Director, Troy Bilsborough, while the latest Victorian lockdown has seen a welcome lift in vaccination rates in the past week, this is still half the 20,000 daily vaccinations needed to meet the Federal Budget’s revised target of completing the rollout by the end of 2021 (table 2).

“Australia’s lagging rate of vaccination at home is having a significant impact on its global standing, as well as the risk of market share losses to competitor countries that reopen faster,” says Mr Bilsborough.

“For example, Australia has one of the slowest start dates and lowest vaccination rates of all G20 nations.

“The current ‘grass is greener’ message around an end of year vaccination boost is the single biggest risk to Australia’s vaccine rollout right now and will only increase as Federal Election pressure mounts.

“We remain concerned that the daily boost in Covid-19 immunisations driven by Victorian lockdown fear will only be temporary unless governments can harness this lapse in vaccine hesitance to their advantage.”

Mr Bilsborough says that unless Australia is “consistently averaging at least one million jabs per week, every week, then business should plan for a vaccine rollout competition closer to 2023 than 2021”.

He adds that inconsistency is one of the biggest reasons for Provocate’s position, with recent records of 100,000 vaccinations in a day reportedly being undercut by days as low as 10,000 or less last month.

Reportedly, Provocate’s VacEnomic™ Forecaster shows that there’s about 13 million additional vaccinations required for Australia to reach the top rate of herd immunity (48m; 95%) and the lower end of Covid-19 (35m; 70%).

Table 1: Change in Australia’s global standing on vaccination rates based on Australian Department of Health’s ‘International Comparisons at equivalent stages of rollout

Source: Provocate analysis of vaccination statistics from Australian Department of Health & Our World in Data.