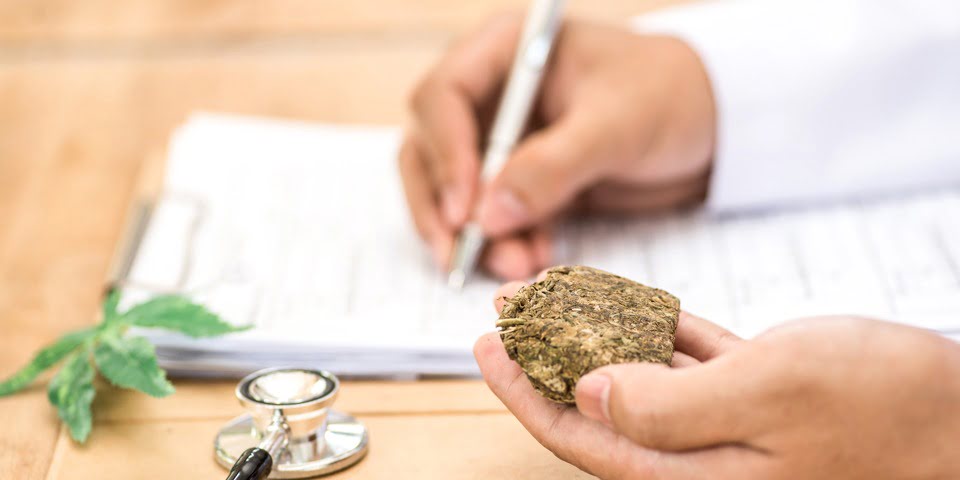 Medlab Clinical reports that its clinical trial of a cannabis-based medicine, NanaBis, is on schedule with recruitment.

Under the TGA’s Special Access Scheme, Medlab has approval to supply NanaBis to medical practitioners for use with patients suffering cancer pain.

This coincides with separate positive feedback received from doctors who have been prescribing the medicine.

Feedback from some doctors is that it is proving effective in decreasing reliance on opioids and in its speed of action, aided by delivery through Medlab’s nano-particle spray, NanoCelle.

These developments coincide with this week’s publication in [ital>The Lancet <ital] of research into the effectiveness of cannabis use in people with chronic non-cancer pain, who have been prescribed opioids.

This research is distinct from Medlab’s work, which is focused on standardising and validating cannabidiol and tetrahydrocannabinol blends derived from cannabis, being delivered by NanoCelle to speed absorption into the bloodstream.

According to Medlab Managing Director Dr Sean Hall, the value of the feedback from prescribing doctors is that it validated the chemistry of NanaBis, which is distinct from hemp or medicinal cannabis.

“We still have a way to go with collecting more feedback and progressing with our clinical trial, but our commitment to the integrity of this medical process makes Medlab distinctive in this area,” he said.

Medlab has developed two cannabis-based medicines which have differing cannabis formulations – NanaBis for those with chronic cancer pain and NanaBidial for those suffering effects from chemotherapy.

Did you know that 38 Australians are diagnosed with Parkinson’s Disease (PD) every day? And that PD is the second most common neurological disorder...
Read more
Health

An international research team led by Monash University has uncovered a new technique that could speed up recovery from bone replacements reportedly by altering...
Read more
Health

According to a study published in The Lancet Psychiatry journal Covid-19 patients are at greater risk of developing mental health conditions after the disease...
Read more