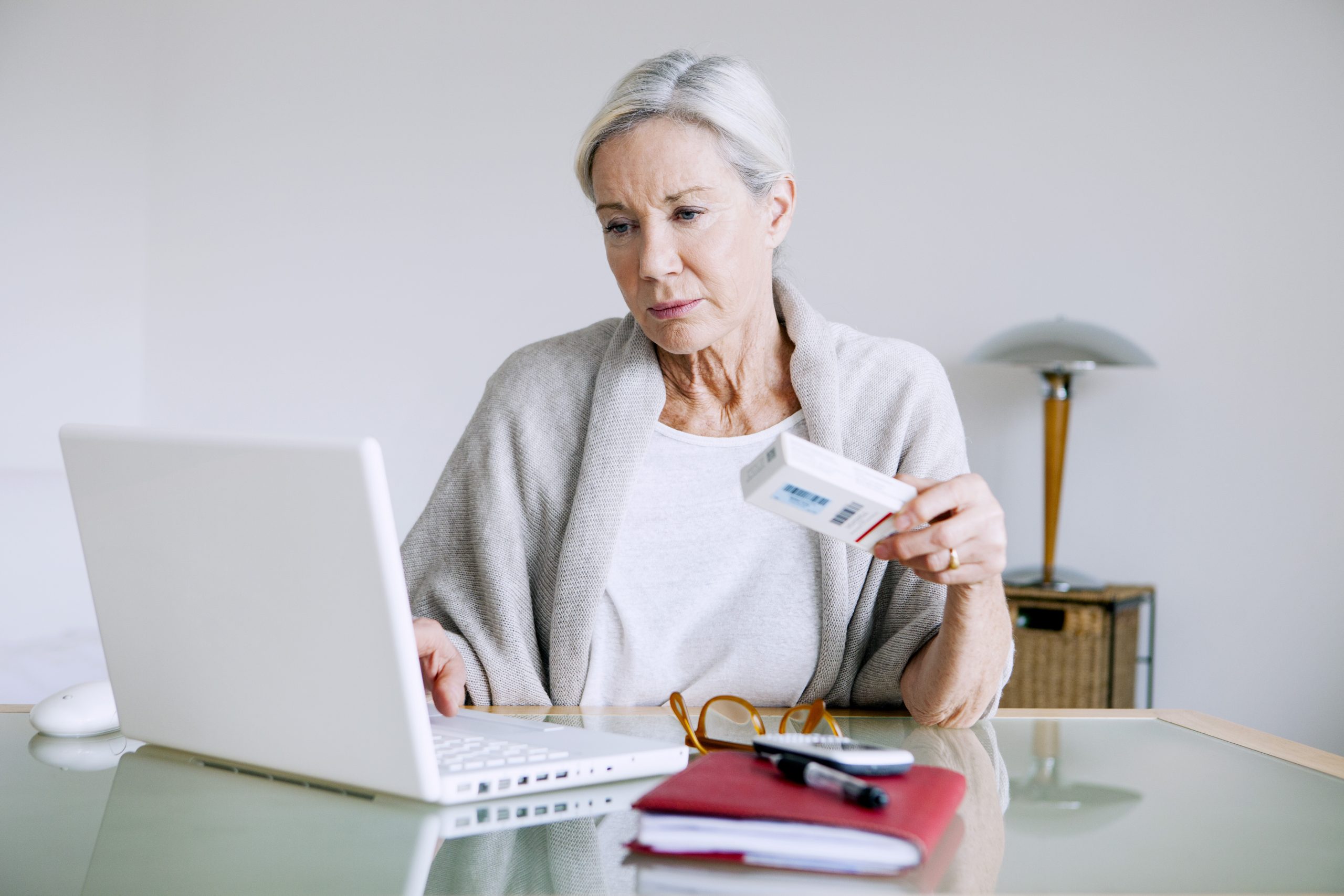 In a letter sent to the Australian Parliament, a newly formed coalition of health and technology experts is calling on the Government to mandate that Big Tech companies reveal the true extent of Covid-19 misinformation.

The coalition, which is led by Reset Australia and includes the Immunisation Coalition, the Immunisation Foundation of Australia, Coronavax and the Doherty Institute, warns that unchecked misinformation risks Australia’s Covid-19 vaccination efforts and the fight against the virus.

“Social media has supercharged conspiracy theories and misinformation, pushing some people into echo chambers where false information is all they see.”

The coalition is calling on politicians to introduce a Big Tech ‘Live List’, which details the most popular Covid-related material being shared online, enabling health officials, academics and journalists to use the list to track and trace misinformation.

“Campaigns that educate and inform the public are a key part of this mission, but the level of misinformation out there creates a huge barrier,” says Kim Sampson from the Immunisation Coalition.

“Understanding who is being targeted and what kind of lies they’re being fed would help us relieve community concerns and fears.”

Catherine Hughes, from the Immunisation Foundation of Australia, whose son Riley died from whooping cough when he was just 32 days old and too young to be vaccinated, knows firsthand that “vaccine misinformation costs lives”.

“I’ve spoken with heartbroken parents who chose not to vaccinate their children after being scared by online misinformation, only to have their children die or suffer serious consequences from a vaccine-preventable disease.

“This misinformation flourishes on social media, where fear translates quickly into clicks and shares. It is vital Covid-19 misinformation is able to be tracked, and not hidden, so experts have a chance at countering some of the most dangerous myths being perpetuated.”

Dr Tauel Harper who is part of the Coronavax program, which is working to understand community concerns about the vaccine, says that “social media has changed the way we community with our loved ones, but also broader society”.

It could be a potentially powerful tool to tackle the problem of misinformation, once the spread of it is better understand.

“We are only just beginning to appreciate how these platforms can be manipulated and the impact that can have on public discourse.

“We more transparency we can begin to tackle some of the unintentional harms and side effects of social media,” says Dr Harper.