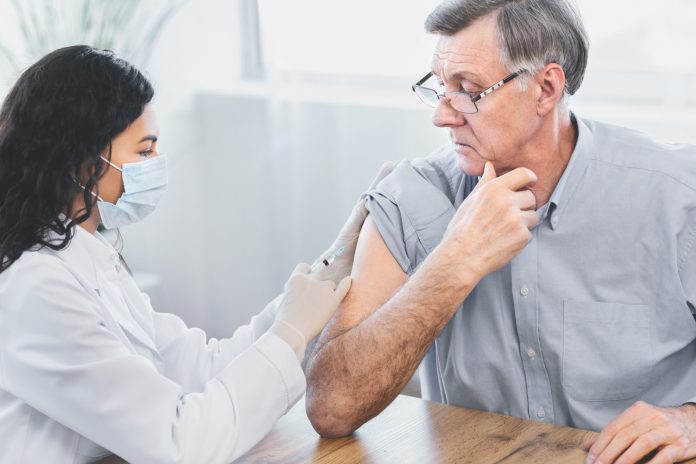 Official data reveals four million doses of Pfizer, Moderna and AstraZeneca Covid vaccines have been delivered by pharmacists, making pharmacies central in the fight against the worst impacts of the pandemic.

From their invitation to take part in the Covid vaccination campaign in late July 2021, pharmacists accelerated their administration of doses to three million on 24 December 2021.

“The reasons for this sharp rise in vaccinations are clear: Pharmacists are easily accessible. Bookings can be made via findapharmacy.com.au. Walk-ins are possible.

“Community pharmacies are often less than three kilometres away from where people live or work. Many open late and at weekends.

“Pharmacists have the skills and training to administer the Covid vaccine quickly, efficiently and safely.”

He says vaccine supplies are increasing, but so is demand – the minimum interval between second and booster doses has now been cut from five to four months and will reduce again to three months not later than the end of January.

Immunisation for Aussie children aged 5-11 is underway and also accelerating, ahead of the resumption of schooling.

Professor Twomey says the Pharmacy Guild had been pleased to negotiate some improvement in remuneration to pharmacists for Covid vaccinations, by reversing some funding cuts last year.

“But the reality is this: A payment, which fully covers costs would bring even more pharmacists into this enormous national effort – and deliver rapid protection for all,” he says.