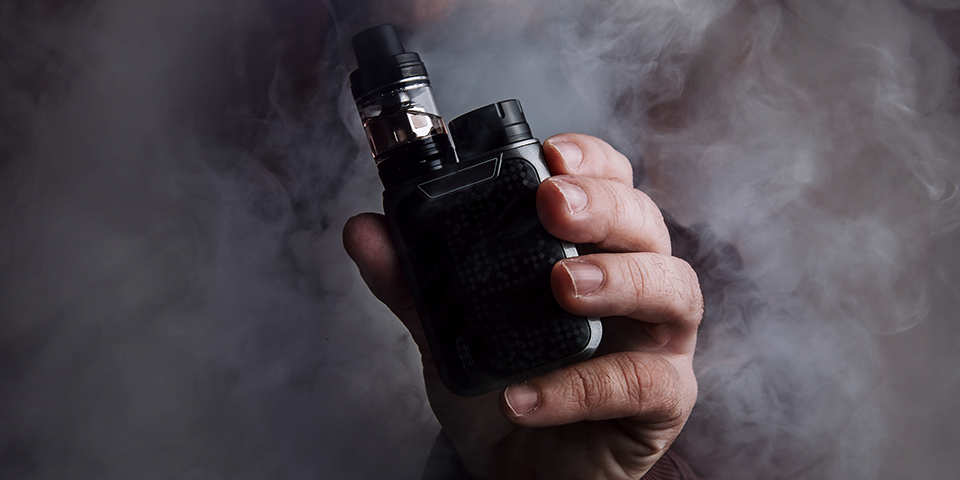 A statement on e-cigarettes has been issued by Australia’s Chief Medical Officer, following multiple US deaths linked to vaping, and warnings by the US Centres for Disease Control regarding the use of e-cigarettes.

The statement, issued jointly by the Chief Medical Officer and State and Territory Chief Health Officers, refers to e-cigarettes and an emerging link between their use and lung damage, and is reproduced below.

All Australian governments are united in maintaining a precautionary approach to the marketing and use of e-cigarettes. There is growing evidence implicating e-cigarettes in a range of harms to individual and population health. E-cigarettes are relatively new products and the long-term safety and health effects associated with their use and exposure to second-hand vapour are unknown.

International evidence is emerging of a possible link between the use of e-cigarettes and lung disease. This includes severe lung disease requiring intensive care support and, as of September 11, 2019, at least six fatalities have been linked to vaping in the US.

Clinicians should ask patients whether they are using e-cigarettes (commonly known as ‘vaping’) in the same context as encouraging smoking cessation and should reiterate that no e-cigarette product has been evaluated for safety.

Liquids used in e-cigarettes (e-liquids), even when labelled ‘nicotine free’, can contain harmful and widely varying substances such as nicotine, heavy metals, volatile organic compounds and cancer-causing chemicals. In some cases, overseas, the use of cannabinoids has also been reported.

At a population level, there continues to be insufficient evidence to promote the use of e-cigarettes for smoking cessation. Unlike any e-cigarette product, all smoking cessation products lawfully available for sale in Australia have been evaluated for safety and efficacy and have been registered with the Therapeutic Goods Administration (TGA). To date, the TGA has not approved any e-cigarette product as a therapeutic good to help smokers quit.

Smokers or vapers attempting to quit should use evidence-based treatments. Smoking cessation medication (approved by TGA) combined with behavioural intervention provides smokers with the best chance of quitting for good.  Statement ends.

The statement can be viewed at: www.health.gov.au/news/e-cigarettes-linked-to-severe-lung-illness