Federal Court finds AFT has made false and misleading claims 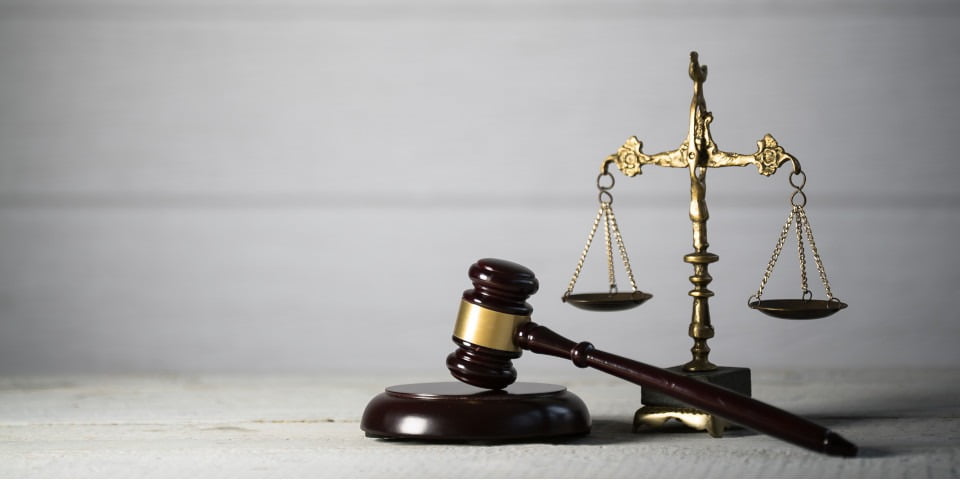 The Federal Court has found AFT Pharmaceuticals, makers of Maxigesic, have engaged in false and misleading conduct in contravention of the Australian Consumer Law when advertising Maxigesic.

The legal action was instigated by Reckitt Benckiser (RB), makers of Nuromol and following the Federal Court’s decision, a spokesperson for RB said: “Nuromol welcomes the decision by the Federal Court, which upholds the community’s expectation of the communication of fair, accurate and balanced information about over-the-counter medicines in Australia”.

The decision by the Federal Court confirms that the claims made by the makers of Maxigesic of superiority over any other paracetamol/ibuprofen combination including paracetamol or ibuprofen were not backed by reliable scientific evidence.

Claims made by the makers of Maxigesic that were found to be false and misleading included:

Safe storage at the lowest temperatures

Providing customers with the convenience and flexibility to choose how they get their prescriptions – electronic prescriptions are a big change to community pharmacy,...
Read more
Business

Now that the restrictions are no longer in place, the retail sector is heading in the right direction with 22% of businesses reporting an...
Read more
Business

The Society of Hospital Pharmacists of Australia (SHPA) has praised hospital pharmacists and technicians throughout Australia in its Annual Report summary for stepping up...
Read more
Industry Updates

With the world of online retail sales continuing to change customer behaviour, TerryWhite Chemmart (TWC) is seeking to capitalise on the success of events...
Read more

Nerine Zoio - November 26, 2020 0
The Society of Hospital Pharmacists of Australia (SHPA) has praised hospital pharmacists and technicians throughout Australia in its Annual Report summary for stepping up...