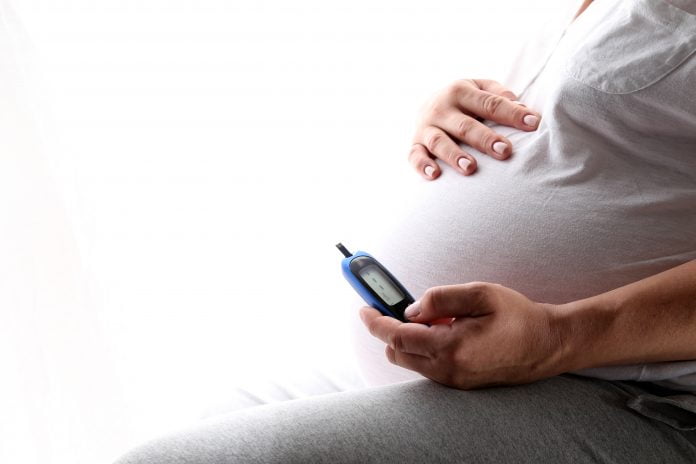 According to new research by the University of South Australia (UniSA), in partnership with the University College Dublin, only a third of women who develop gestational diabetes realise they’re at greater risk of type two diabetes (T2DM) later in life.

This finding is concerning, according to lead researcher, UniSA’s Kristy Gray who says that understanding the risks of developing T2DM is key to prevention.

“Gestational diabetes is the fastest growing type of diabetes in Australia, affecting thousands of pregnant women each year – and globally, it affects almost one in five pregnancies,” says Ms Gray, adding that women who have had gestational diabetes are 10 times more likely to develop T2DM.

Ms Gray adds that a common risk factor for T2DM is being overweight, making post-pregnancy weight loss “important in preventing the onset of this disease”.

“In our study, while 75% of the women surveyed understood that they were overweight, this knowledge didn’t translate into a high level of perceived risk.”

Prevention is better than cure

Many of us have heard the adage that prevention is better than cure and co-researcher, UniSA’s Associate Professor Jennifer Keogh adds that diabetes prevention strategies must embrace education and lifestyle – an area where retail pharmacy can play a role.

“Women diagnosed with gestational diabetes often have a young family, which means any interventions need to be considered in line with small children, busy lifestyles and multiple priorities,” says Dr Keogh.

“The priority is to educate both women with gestational diabetes, and the health professionals who care for them, to ensure greater communication and boost awareness of the risk factors these women have.

“This is critical, as close to a quarter of women in this study had not been tested for T2DM following a pregnancy with gestational diabetes.

“We also know that the most effective time to initiate and commit to healthy lifestyle and behaviour changes is up to two years post pregnancy, so interventions are likely to be more effective during this time frame.

“Motivation to lose weight is a significant barrier to change – whether it be because of a busy family or because a lifestyle change can be hard to stick to – consistent education, strong messaging and personalised care, can instigate positive change.

“Prevention is the key – making sure women’s needs, views, and situations are considered is an essential part of the solution.”