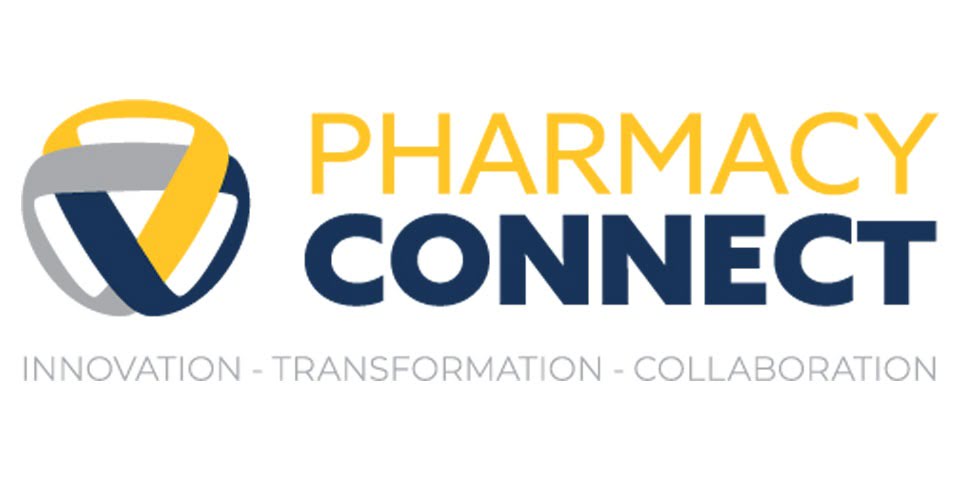 Pharmacy Connect and The Pharmacy Guild of Australia have announced that Glenys Beauchamp PSM will open the conference on September 6.

Ms Beauchamp is a distinguished senior Federal public servant and has led the Department of Health since September 2017.

“This is a great opportunity for Guild members and other delegates at Pharmacy Connect to hear directly from one of Australia’s most distinguished and influential health department leaders,” said the Pharmacy Guild of Australia’s National President George Tambassis.

Mr Tambassis added that the conference address has come at an important time due to negotiations now being under way for the Seventh Community Pharmacy Agreement.

The event is being held in September 5-7 at the Hilton Sydney.