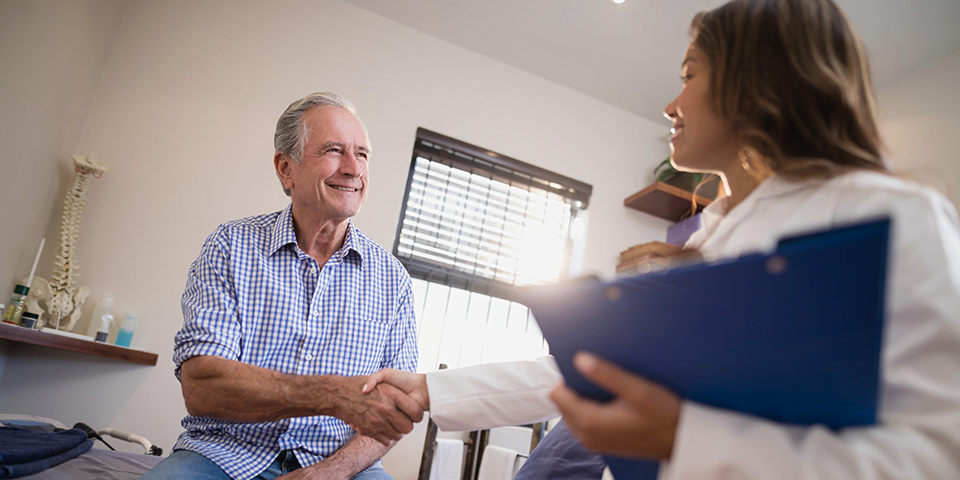 New research has shown that around 15 per cent of dementia cases globally could be prevented by making straightforward GP-recommended changes, such as reducing blood pressure or increasing physical activity.

The information, released by the Lancet Commission on Dementia Prevention, has prompted the issue of new guidelines for Australian GPs to help reduce dementia rates nationally.

“Many Australians don’t realise they can effectively reduce their risk of developing dementia.”

The guidelines have been developed by the Dementia Centre for Research Collaboration for the NHMRC Cognitive Decline Partnership Centre.

“GPs see people with multiple risk factors and, by using these new recommendations, can ensure patients receive the earliest possible care and advice to reduce their risk of cognitive dementia.”