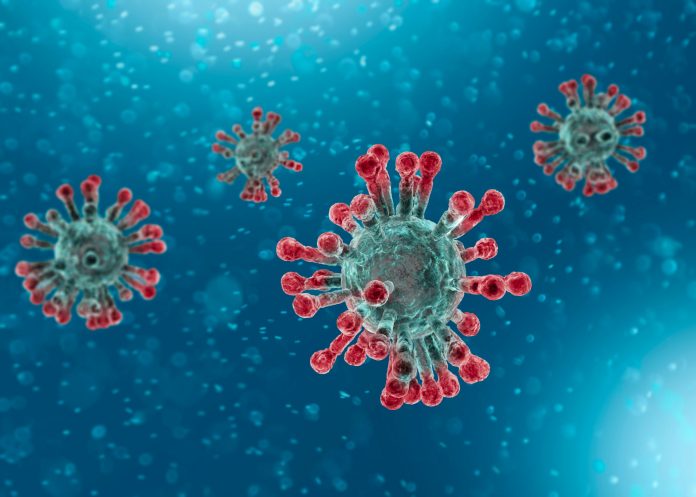 The announcement came about after NSW recorded 27 new locally acquired cases of Covid-19 in the 24 hours to 8pm last night.

Ms Berejiklian referred to the new Delta variant a “game changer” as it is much more transmissible and “the need to stop people moving around at the same time” is a priority at the moment.  She also said that this move will hopefully prevent the state from in-out period of lockdowns.

Ms Berejiklian also announced that schools in Greater Sydney will not be reassuming face to face learning from next week as “we need to reduce mobility” she said. However, schools in regional areas will be reassuming normal classes.

The focus is now on three local government in South West Sydney including Fairfield, Liverpool and Bankstown/Canterbury due to high case numbers in these areas.

“Can I say to the communities in those areas, many have a similar background to me, please don’t mingle with family. I haven’t seen my parents since the lockdown started — it is hard,” Ms Berejiklian said.

NSW Chief Health Officer Kerry Chant is predicting an increase of contamination cases in these areas and is urging people to please stay home. “We prefer people to stay at home in these areas,” she said.

Local mayors, religious leaders as well as professional leaders have been contacted to help spread the word to stay home and do the right thing in these areas.