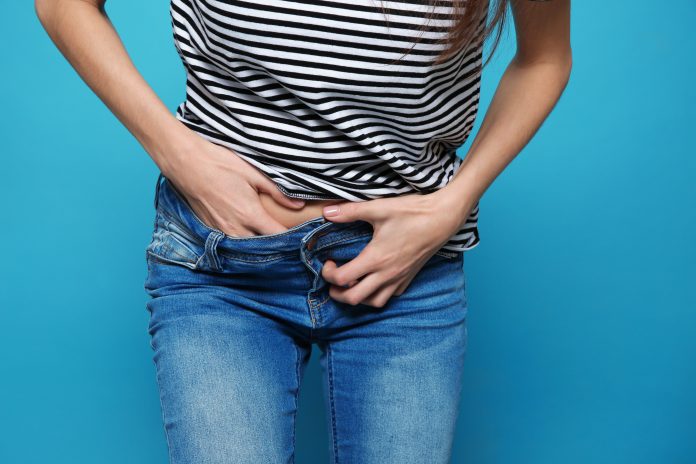 The following is a statement from the Pharmacy Guild of Australia regarding the UTI Pilot in Community Pharmacy.

It comes in response to the Australian Medical Association Queensland’s (AMAQ) internal online survey relating to the Pilot.

The AMAQ survey, which included more than 1300 doctors across the state, has reportedly revealed at least 240 patients treated by pharmacists suffered complications from misdiagnosis because of the Pilot.

“In the absence of credible information about outcomes from the UTI pilot, we asked doctors to share their patients’ stories. The results are alarming,” AMA Queensland President Professor Chris Perry said.

“The UTI pilot has failed, and the North Queensland pilot should not go ahead. The Queensland Government has been careless with patient health in this UTI pilot,” he said.

From a Guild spokesperson

“The Pharmacy Guild of Australia, Queensland Branch calls on the AMAQ to put patients first and stop trying to scare women about a safe and effective treatment option for an uncomplicated Urinary Tract Infection Pilot in Community Pharmacy.

“The AMAQ’s internal online survey contains no actual clinical data or evidence for the hearsay allegations.

“The Pilot has been safely and successfully running since 2019. Only after the AMAQ pulled out of another pilot (the North Queensland Community Pharmacy Scope of Practice Pilot) did they start to bring forward unfounded allegations for their own internal political purposes. It must be getting close to election time at the AMAQ.

“The AMAQ first raised these issues in the media months ago. If the AMAQ truly cared about patient outcomes, these concerns would have been raised with the appropriate authorities to be independently investigated.

“Bizarrely, the AMAQ today claimed that men received treatment via the Pilot – this is totally false. If they can’t be trusted to get even the most basic facts about the Pilot correct, how can they be taken seriously with other more complicated issues?

“In 2014, the AMAQ also claimed that pharmacists providing vaccination services would be ‘dangerous’ for patients – this is yet another example of why the AMAQ can’t be trusted.

“The uncomplicated Urinary Tract Infection Pharmacy Pilot – Queensland (UTIPP-Q) continues to be a success, which is why the state government has extended the trial.

“Pharmacists follow the same UTI protocol as doctors. As part of the protocol, if someone has unresolved symptoms 48 hours after commencing treatment, they are referred to a GP.

“In contrast with the online survey of AMAQ membership, the Queensland University of Technology (QUT) has been commissioned by the state government to undertake an independent evaluation report of the clinical UTI pilot.

“The Guild understands the independent evaluation report has found the UTI pilot met all the safety standards required.”