A new award for the Most Outstanding Community Pharmacist has been announced by the Australian Patients Association (APA).

The award will recognise the increasingly important contribution of community pharmacists in helping improve patient health outcomes and will be announced at the APA’s third annual National Patients Awards for Excellence in July this year.

APA Chief Executive Stephen Mason said feedback from its members and supporters had led to the creation of a new award to recognise the role community pharmacists play in educating patients about medication use, providing basic health checks and ensuring patient continuity of care, especially for the elderly and chronically ill.

“Over the past 12 months, calls to our feedback line and surveys undertaken with our members and supporters have indicated a greater day-to-day role being played by community pharmacists in providing timely and cost-effective health advice,” Mr Mason said.

“The role of the community pharmacist has become increasingly important in an age where patients are time poor and health costs are increasing.

“Many patients tell us they like the convenience of being able to drop into their local pharmacy and get basic health advice and would like to see a greater role for pharmacists in providing basic health checks such as immunisations, blood pressure monitoring and advice.”

The APA has recognised that a broadening of services that community pharmacists provide would not only suit many patients who are time poor, it would also take pressure off overworked GPs and potentially save the health system millions of dollars a year, given many visits to GPs are for basic health checks or repeat prescriptions for medications.

As a result, the APA Board decided it was important to highlight and recognise pharmacists that are providing the benchmark level of care and service that patients and the community expect.

Pharmacy Guild of Australia National President George Tambassis welcomed the inclusion of the Most Outstanding Community Pharmacist award and said it was important that community pharmacists are recognised for the service they provide to patients beyond filling scripts and selling healthcare and retail products.

“At a time when the traditional role of community pharmacy is under threat from retail and online models, we are keen for patients and the community to understand the important role and level of service and advice provided by community pharmacists that are members of Pharmacy Guild of Australia,” Mr Tambassis said.

“The Pharmacy Guild is delighted to sponsor this new award and encourages patients and the community to vote for the community pharmacist they recognise as providing a level of service and care that epitomises their role in helping improve patient health outcomes.”

The award is one of a slew of awards announced by APA this week, including:

Voting for the APA awards can be done via this link. 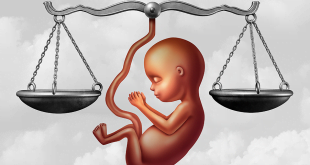 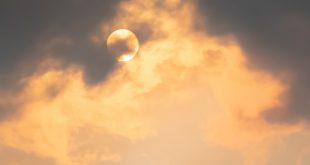 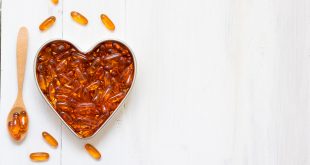