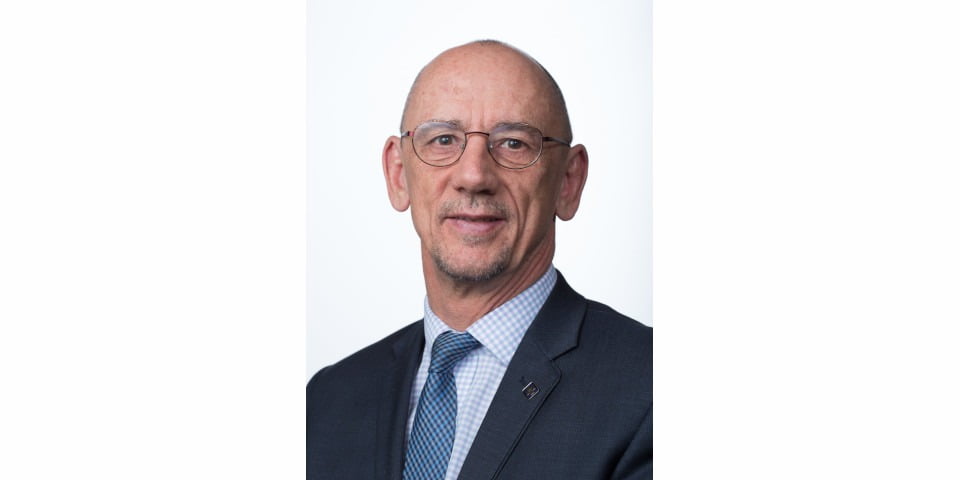 David Quilty will retire as Executive Director of the Pharmacy Guild of Australia in early March.

Pharmacy Guild National President George Tambassis said that Mr Quilty had recently informed him of his intention to resign after more than six years of loyal service.

“David wants to give first priority to his family and with the upcoming negotiation of the Seventh Community Pharmacy Agreement, he doesn’t believe he is in a position to provide the absolute level of commitment that is required to deliver the best possible outcome for the community pharmacy sector,” Mr Tambassis said.

“This is entirely understandable and the timing of David’s resignation will enable the Guild to have a new Executive Director in place for this crucial negotiation.”

Mr Tambassis thanked Mr Quilty on behalf of the National Council, expressing his profound appreciation to David for the enormous contribution he has made to the Guild since November 2012.

“David has been an untiring advocate for community pharmacy, working well beyond the normal call of duty, as well as ensuring the Guild is professionally run and delivers maximum value to members.

“I know that everyone associated with the Guild will wish David well and thank him for a job well done,” he said.

Mr Quilty said it has been an honour to be the Executive Director of the Guild and an enormous privilege to represent the interests of Australia’s community pharmacies which play such a vital role in our health system.

“I sincerely thank all the people that I have worked with at the Guild for their personal support over the last six-and-a-half years,” he said.

“I wish to recognise the National Councillors with whom I’ve worked closely during my time as Executive Director and who make an enormous contribution of their time to the Guild. In particular, I thank George Tambassis, with whom I’ve worked very closely with since October 2013, including co-signing the Sixth Community Pharmacy Agreement and Pharmacy Compact together.

“Most of all, I thank all the hard-working staff across the Guild, both at the National and the Branch level, who are passionate about what they do and work tirelessly because they believe in the Guild and community pharmacy. Last, but not least, I thank all the members who have made it a pleasure working for the Guild during my time as Executive Director.

“I am proud of the considerable achievements over the last six-plus years, but this is the right time to pass on the baton, enabling a smooth transition to a new executive leader,” Mr Quilty said.