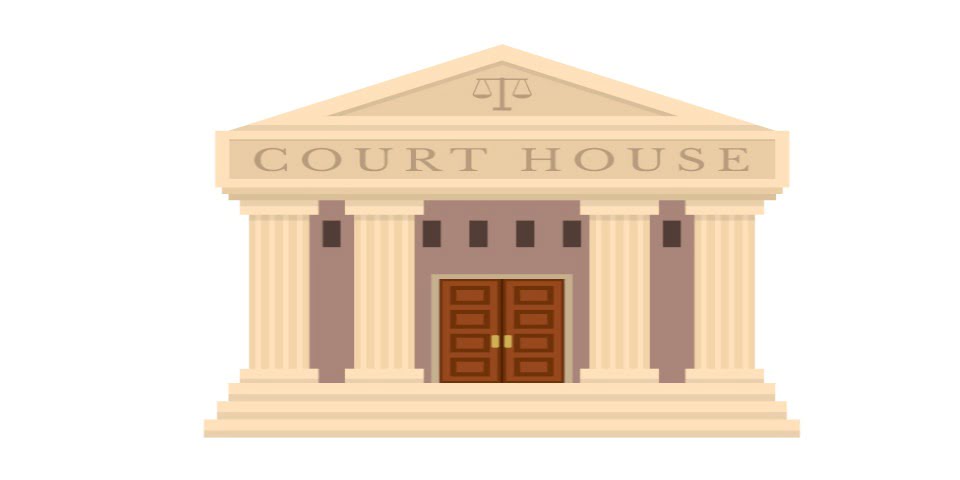 The Pharmacy Guild has launched legal action against Ramsay Health Care Ltd, with the case centring on the compliance of Ramsay Pharmacy franchises with pharmacy ownership rules.

Listings for the NSW Supreme Court indicate the case is set down for a hearing at 9.30am on October 2 in the court’s civil equity division, presided over by Registrar Leonie Walton.
The action is to test the application of the pharmacy-ownership section of the Health Practitioner Regulation National Law (NSW) in relation to certain recent pharmacy-ownership transactions.

The purpose is to establish whether these transactions comply with the law in NSW, especially provisions in relation to who may have a financial interest in a pharmacy.

The Guild says it is committed, in the public interest, to taking appropriate action to ensure that the pharmacy ownership rules in all states and territories are maintained and enforced.

Governments around Australia have made it clear that they support a policy of pharmacists owning and controlling community pharmacies, according to the Guild, which says pharmacist-only pharmacy ownership is fundamental to the community pharmacy model, and that anything undermining this is not in the public interest.

The matter is now before the court and the Guild says it will not be making further comment during these proceedings.