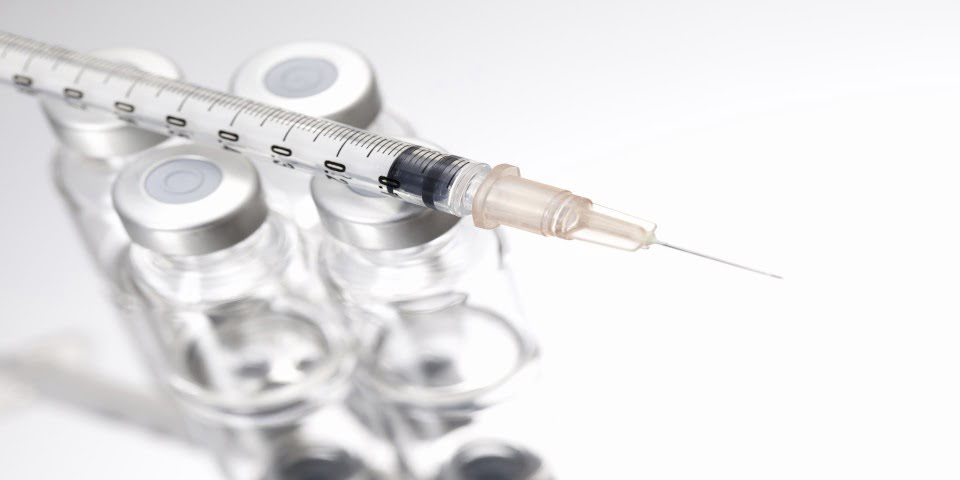 The Pharmacy Guild says it is of deep concern that some doctors’ groups, such as the Australian Medical Association (AMA), continue to call into question the benefits of pharmacists’ scope of vaccination.

The Victorian government said last weekend that community pharmacist immunisers would soon be authorised to administer a broader range of vaccines, including the measles-mumps-rubella vaccine.

The Victorian branch of the Pharmacy Guild says it strongly supports and welcomes the move as a positive step for public health.

The Guild says it is alarming that the AMA, on TV’s Channel 9 news this week, has again expressed short-sighted opposition to pharmacists delivering vaccinations, putting self-interest ahead of those of patients, .

“The fact is that immunisation is within the scope of practice of pharmacists as determined by the Pharmacy Board of Australia,” Guild Victorian branch President Anthony Tassone said. “It’s not appropriate for the AMA to dictate or direct what another autonomous profession’s practice should be; that is up to regulatory boards, policy makers and the public.”

The Guild says that in the past few years, Australia has been catching up with comparable countries around the world, where pharmacist vaccination is a well-established, safe and beneficial part of health systems. It adds that it’s just common sense and good health policy for Australia to be making better use of skilled pharmacists to vaccinate more broadly.

This year, the Guild says, tens of thousands of Australians have been safely vaccinated against influenza by trained pharmacists, with the accessibility of local community pharmacies for receiving flu immunisation helping to create unprecedented demand this flu season, increasing immunisation rates, which is “without argument a good thing for public health”.

Mr Tassone says that “not for the first time” the AMA needs to be reminded of the Medical Board Code of Conduct, Section 4.2, which says in part that doctors should respect the contribution of other healthcare professionals involved in the care of patients.

“This is something their elected officials should be mindful of before engaging in their tired reactive ‘dial a quote’ scaremongering media representation,” he said.