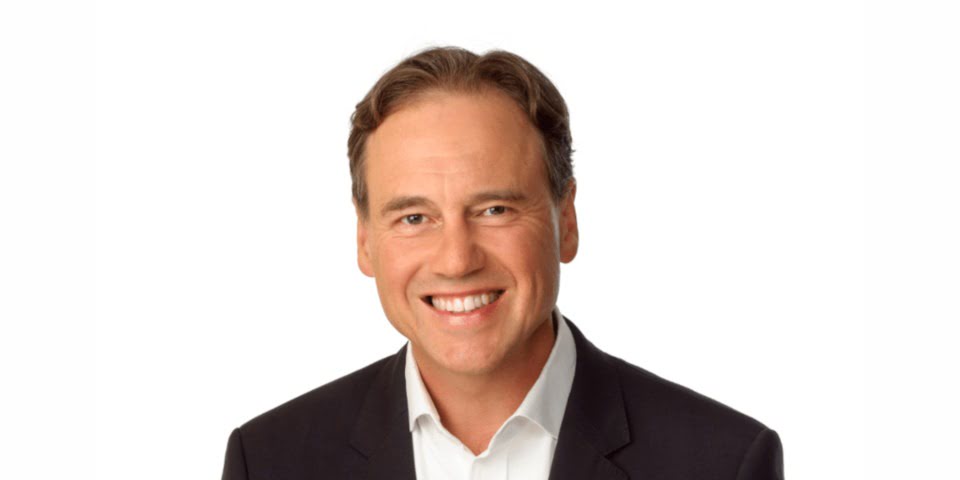 Measures announced by Health Minister Greg Hunt today have been welcomed by the Guild, particularly as they provide additional certainty for community pharmacies.

In his opening speech to the Pharmacy Guild’s national conference APP, Mr Hunt assured the audience the Government would retaining the current level of the prescription Administration, Handling and Infrastructure (AHI) fee indexed through to mid-2023, at a cost of around $200 million.

Other measures Mr Hunt announced include:

The commitment to retaining the AHI at its current level, indexed through to 2022-23, means that the one-off AHI supplement introduced as part of the Pharmacy Compact in 2017 will not expire when the current Agreement ends in June 2020. The AHI, currently $4.04 per prescription, includes the supplementary amount of 36 cents.

National President of the Pharmacy Guild, George Tambassis, said the announcements were particularly welcome for community pharmacies and would provide additional certainty and improved cashflow, building on the Government’s welcome removal of the sunset clause in the Location Rules.

“I thank the Minister for these measures which recognise the need to ensure stability and viability for pharmacies so that they can continue to play their vital role in the health system, serving patients and employing staff,” Mr Tambassis said.

Mr Tambassis also welcomed Mr Hunt’s assurance that there would be no change to the moratorium on locating pharmacies within supermarkets under Mr Hunt’s watch.

Mr Hunt also acknowledged community pharmacy concerns about the optional $1 discount of the PBS patient co-payments introduced in 2016, and agreed to include consideration of the Guild’s concerns about the inequity of the policy in negotiations for the Seventh Agreement.