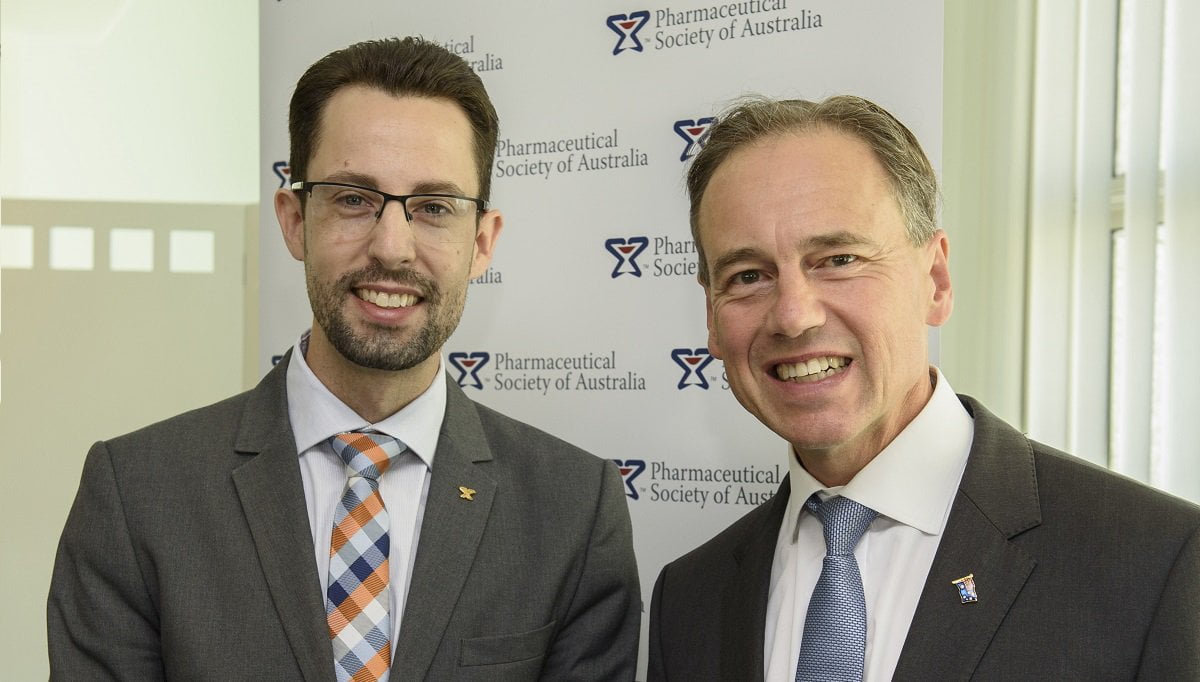 It has been announced that the Pharmaceutical Society of Australia (PSA) national conference, PSA19, will be officially opened by Federal Health Minister, the Hon Greg Hunt MP.

The theme of PSA19 is said to be, ‘Pharmacists in 2023: unlocking your opportunities’, with the national conference to be held in Sydney on Friday, July 26.

According to PSA National President, Dr Chris Freeman, the PSA has had an excellent working relationship with Minister Hunt, something that is hoped to continue for the betterment of the health outcomes of all Australians.

“The Government has made many commitments to PSA, most notably declaring medicine safety a National Health Priority Area and announcing that PSA would be a signatory to the upcoming 7th Community Pharmacy Agreement (7CPA),” Dr Freeman said.

“We look forward to Minister Hunt speaking on these topics and more broadly on how the pharmacy profession can work with Government on improving the health outcomes of all Australians,” he added.

In line with the national conference theme, the PSA’s main focus remains advocating for expanded roles, improved recognition and fairer remuneration for pharmacists as the upholders of medicine safety, as well as upholding the role of community pharmacy in delivering primary healthcare advancements and preventative health.