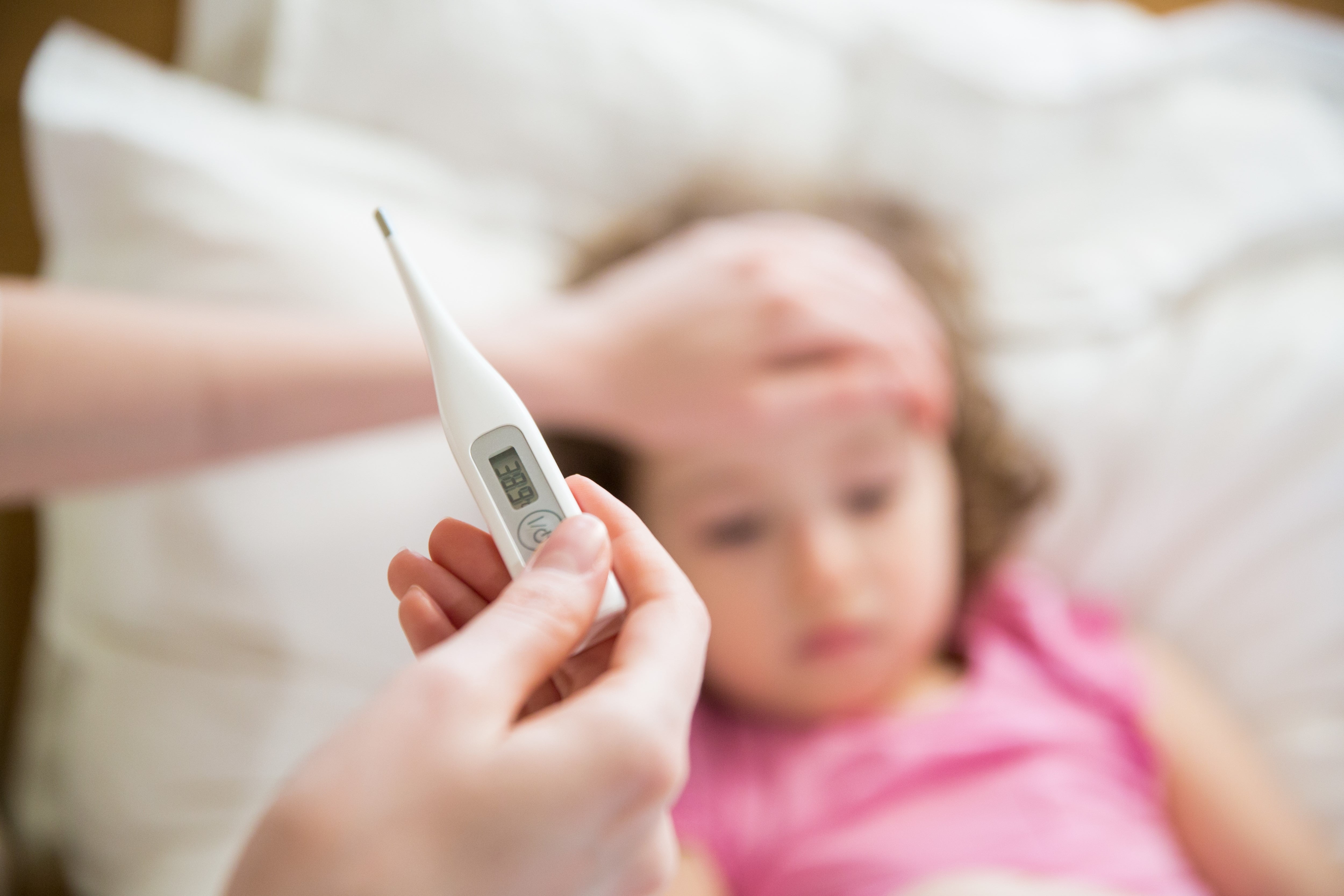 A worryingly small 10 percent of Australians believe that children are part of the groups that should be immunised according to survey results published today by the Immunisation Coalition.

Chairman of the Immunisation Coalition Professor Robert Booy said, “A lot of parents seem to underestimate how dangerous influenza can be for kids. We know that children less than 15 years accounted for 27% of all influenza notifications in 2017. The influenza vaccine not only protects this vulnerable group, but it also helps to stop the spread in the community.”

Professor Booy says it’s important for parents to understand that vaccinating infants, children and young adults has a twofold benefit. Not only does it protect children from influenza, which can cause severe complications and even death, but also, as the immune system of the young shows the best response to the influenza vaccine, it dramatically helps to prevent the spread of disease in the community.

The results of the survey have been published amid a surge in influenza cases across the country, leading to calls from experts at the immunisation coalition for more children across the country to get vaccinated to help stop the spread in the community.

“Kids have a much more effective immune system than adults and respond very well to vaccines. The human immune system is thought to start declining from the age of 14. The good news is that influenza vaccine is free for children under 5 years of age across Australia. Book an appointment as soon as you can,” said professor Booy.

You can check if you are eligible for a free flu shot here:  http://www.immunisationcoalition.org.au/immunisation/whos-at-risk

Although Australia is well known for having some of the most venomous animals in the world, it is the humble bee that is responsible...
Read more
Health

Treating low back pain with antidepressant medicines provides no important benefits and has the potential to cause harm according to a new systematic review...
Read more
Health

Australians who left school early, Tasmanians, South Australians and those living in regional and remote areas are more than twice as likely as other...
Read more
Health

Prime Minister Scott Morrison, says it was clear from the Royal Commission’s work that while significant progress has been made, there is a clear...
Read more
Health

The cardiac drug, carvedilol, could greatly reduce breast cancer progression, with those taking the drug at the time of diagnosis also much more likely...
Read more