Inclusivity of people with disability has a long way to go 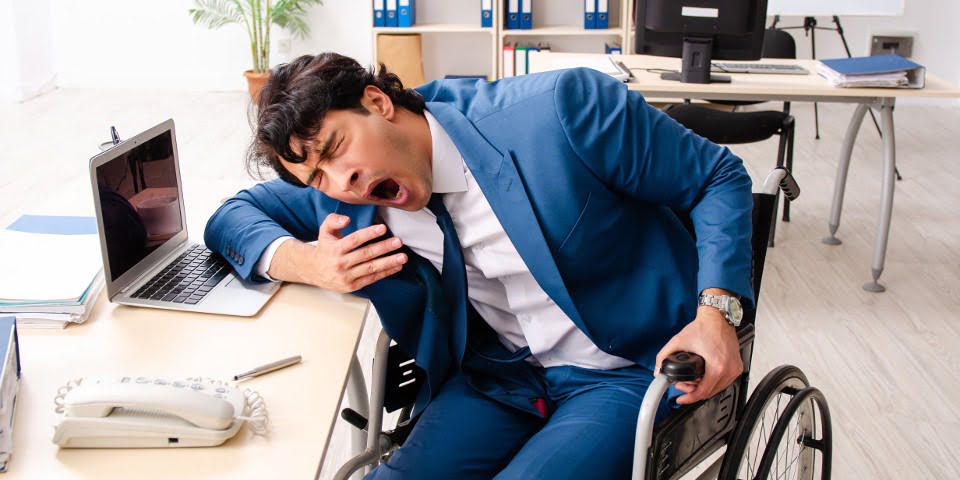 A true representation of the 4.4 million Australians with disability is urgently required in the media, arts and wider community, according to new research released today by profit-for-purpose company Mable.

Poor representation of people with disability

Inclusivity in sport is deemed to be the best reflected area in the media, with almost a quarter (24.75 per cent) of those surveyed saying they felt people with disability were represented ‘well’ or ‘very well’ in the competitive arena.

However, areas of growth where ratings were ‘poor’ or ‘very poor’ for representation of people with disability include: business at 79.2 per cent; music at 77.22 per cent; movies or film at 73.26 per cent; and news and media at 71.28 per cent.

“People with disability are their own individual – with their own likes, dislikes and passions. At Mable, we feel strongly that communities like media, arts, music and sport should represent the people who live in them. Since 2014, Mable has provided millions of hours of support to help people with a disability to connect with their passions and their communities. We’re passionate about driving awareness of the representation problem in Australia and fight for inclusivity for people with disability.”