IVF not up to scratch 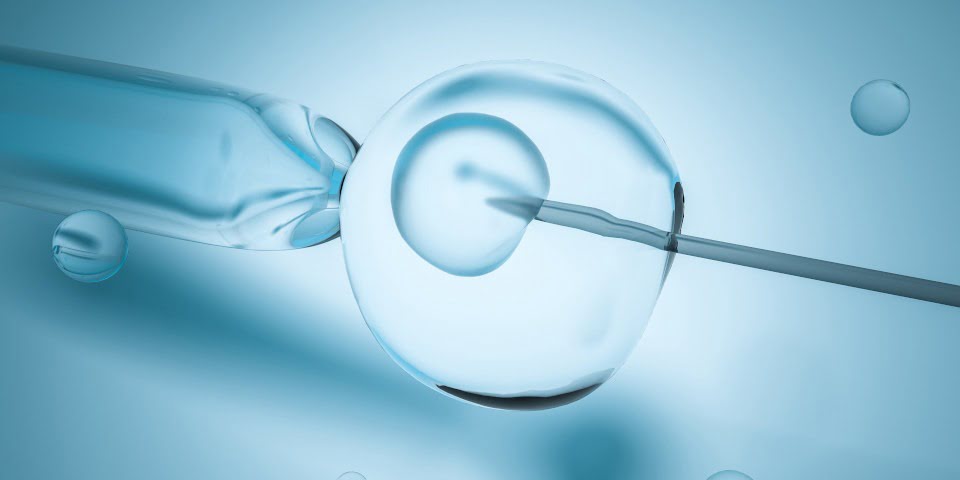 Following a major global study, it is being reported that endometrial scratching does not boost fertility for IVF patients.

The treatment was thought to make the attachment and implantation of embryos in the uterus more successful.

The procedure, in which a doctor would superficially scratch the lining of the uterus, and which is considered extremely painful by many of those who have experienced it, showed no increase in the rate of live births in a recent study.

The study, ‘A randomised trial of endometrial scratching before in vitro fertilisation’, published in the <itals>New England Journal of Medicine <itals>, involved almost 1,400 women in five countries, including Australia.

The study participants were randomly assigned to either receive endometrial scratching or be part of a control group.

The three-year study found no change in the live birth rate for both groups, which was identical at 26.1 per cent.

In addition, there were no significant differences in the rates of pregnancy, multiple pregnancy, ectopic pregnancy or miscarriage between the groups, including those women who had previously experienced multiple failed embryo transfers.

The study’s lead author, University of Auckland Professor Cindy Farquhar, says the practice is of no benefit.

“On the basis of this study – the biggest and most robust so far – we would encourage IVF clinics to stop offering endometrial scratching”, she said.

Fertility Society of Australia Professor Luk Rombauts has said the study’s findings will change the advice given to IVF patients.

“I would no longer recommend endometrial scratching for patients seeking IVF,” he said.

More than 80 per cent of IVF clinics offer the procedure, which costs up to $700. The procedure is usually taken up by couples who have not become pregnant after several rounds of IVF.