Keep the world open for people living with dementia 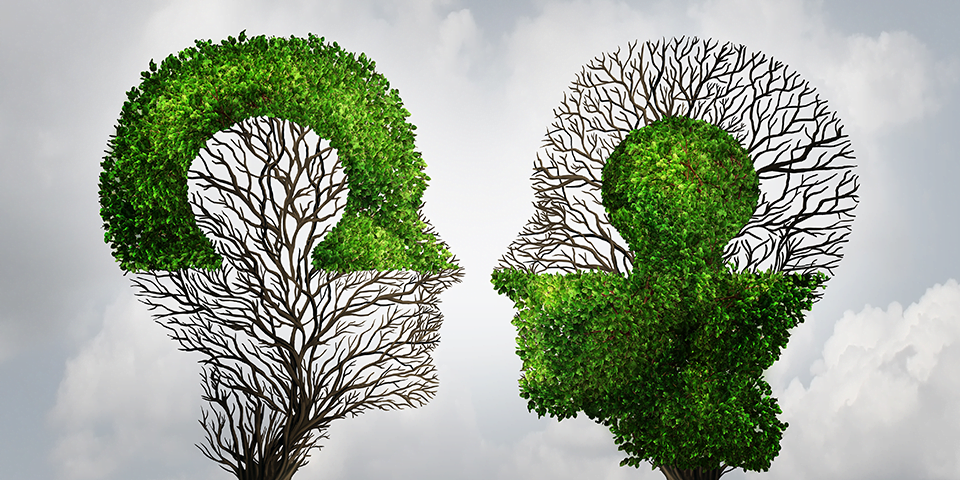 Dementia Australia has launched a new campaign urging all Australians to take a pledge to help keep the world open for people living with dementia.

COVID-19 has changed everyone’s lives. Familiar routines have stopped, people are feeling disconnected and anxious, but for most of us, once the crisis has passed we will be able to reconnect with family and friends and get back to normal routines.

For people living with dementia, living in isolation can be a reality every day even under usual circumstances.

Dementia Australia CEO Maree McCabe says the experience of living in self-isolation has been challenging and insightful for many Australians and it’s an experience we can all learn from.

“People not impacted by dementia are now experiencing what life can be like being socially isolated when the world is closed due to the COVID-19 pandemic,” says Ms McCabe.

“Imagine if this was every day. That’s why we are running this campaign now while people are more aware of what this experience feels like.”

Ms McCabe explains that those living with dementia are often “socially isolated every day” and not just during a pandemic, adding that, as a result, people with dementia often feel discriminated against.

Discrimination can happen in many ways and Dementia Advocates say it’s an experience they have felt regularly.

While discrimination is often unintentional, coming in the forms of comments such as, ‘You don’t seem like someone who has dementia’ or ‘But you don’t have the serious type of dementia’, it can impact on self-esteem and self-perception.

Dementia Advocates say that discrimination can lead to decreased engagement in social events and feelings of being “constantly in the wrong”.

“It stops you wanting to engage. It is devaluing,” they add. “I stopped going out because people aren’t going to listen anyway, or understand what I am trying to say.”

Dementia Australia invites all Australians to find out more and dementia, discrimination, see some practical tips, and to take the pledge by visiting: keeptheworldopen.com.au.