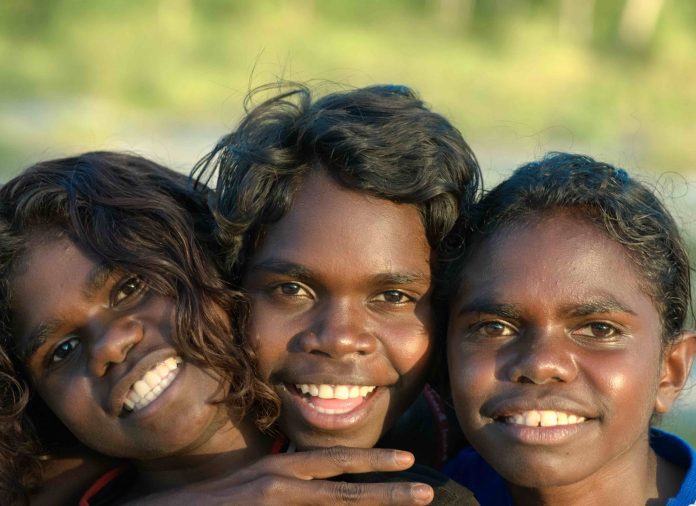 As healthcare works to ‘close the gap’, pharmacy remains one of the most accessible healthcare providers, with pharmacy-led programs demonstrating the ingenuity of the profession in supporting their communities.

Prioritising cultural safety and consultation with Aboriginal and Torres Strait Islander people is necessary for working towards a more accessible future, and pharmacies dedicated to learning, listening and cultural safety show a real commitment to supporting accessible healthcare and improving health outcomes.

According to the National Aboriginal Community Controlled Health Organisation (NACCHO) ‘Aboriginal health’ doesn’t just mean the physical well-being of an individual, but also refers to “the social, emotional and cultural wellbeing of the whole community in which each individual can achieve their full potential as a human being, thereby bringing about the total wellbeing – it’s a whole-of-life view and includes the cyclical concept of life-death-life”.

Aboriginal and Torres Strait Islander people on average experience poorer health and life expectancy compared with the rest of the Australian population.

The ‘Closing the Gap’ policy was established in 2008 to address Indigenous disadvantage.

The 2022 ‘Close the Gap Campaign Report’ highlights the resilience and strength of Indigenous Australians and the success of initiatives that are community-driven, culturally safe, and Aboriginal and Torres Strait Islander-led. The report also highlights that allyship and government investment in Aboriginal and Torres Strait Islander-led directives are the way forward.

Bianca Havukainen, pharmacist and consultant for Pharmacy Programs and Services at Pharmacy Platform, points to the need for pharmacist awareness of cultural safety for Indigenous peoples and its role in health equality.

Among the primary health concerns for Aboriginal and Torres Strait Islander people are diabetes, respiratory health, smoking and preventable disease, such as rheumatic heart disease.

Recently, studies by the Menzies Institute have found that in remote parts of the Northern Territory, type 2 diabetes prevalence is currently 17 per cent, up from 14.4 per cent recorded in 2012.

Despite this, the Australian Bureau of Statistics in its 2021 report found that Aboriginal and Torres Strait Islander people accounted for 81 per cent of all diagnoses of acute rheumatic fever.

Ms Havukainen says committing to learning and developing is essential in being culturally aware.

“Make a commitment to continuing to learn and develop your own cultural awareness and commit to being part of the solution towards supporting reconciliation and health equality,” she advised.

“Ensure you and your team have regular cultural safety training.

“Think local. Engage with the Aboriginal and Torres Strait Islander stakeholders and organisations in your community. Understand what the needs are in your community and how you can support these needs. Continue to learn about the culture and history of the people in your area.

“Importantly, be informed by those who are best placed to advise on the issues – that is, Aboriginal and Torres Strait Islander people.”

“If you need some starting points, look up the reconciliation action plan and contacts for your local primary health network,” she said.

“Acknowledge the country and people of where your pharmacy is located.

“You can connect with resources through Reconciliation Australia and NACCHO, and read the AHPRA ‘Aboriginal and Torres Strait Islander Health Strategy’ and the Australian Pharmacy Council’s ‘Indigenous Health Strategy’.”

“One example from the pharmacies we work with is the Life Pharmacy Group in Central West NSW and Canberra, which are investing in cultural training for their teams, as part of their commitment to cultural awareness, inclusion and diversity,” she said.

“This training has been made mandatory for all existing team members and included in the staff induction process.”

This feature was originally published in the July issue of Retail Pharmacy magazine.

To read the feature in full, visit: retailpharmacymagazine.com.au/magazine/retail-pharmacy-july-2022