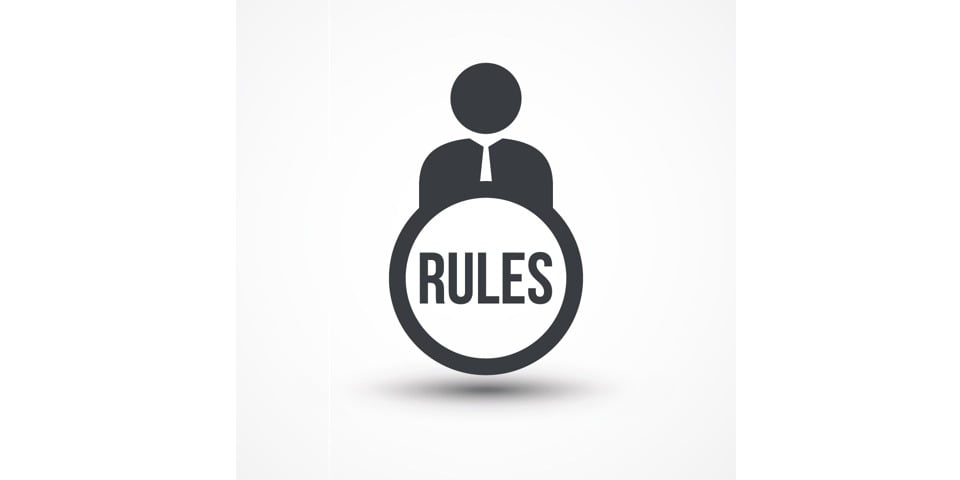 The Pharmacy Location Rules have been changed, with the new criteria to apply from October 3, 2018.

The rules relate to the establishment of a new pharmacy or the relocation of an existing pharmacy which has approval to provide PBS medicines under section 90 of the National Health Act 1953.

The main changes to the rules include:

The Health Department says the amended rules are intended to provide further stability for the community pharmacy network and address a number of minor anomalies that have been identified over time. The legislative instrument under which the rules are given effect has been updated in line with current drafting preferences, which has changed the order of some of the requirements and given a slightly different look to the rules.

The changes have been agreed between the Health Department and the Pharmacy Guild, as the peak body that represents the interests of community pharmacy proprietors, and approved by the Heath Minister.

The rules remain consistent with the overall objective of the National Medicines Policy: to improve the health outcomes of all Australians through access to and quality use of medicines.